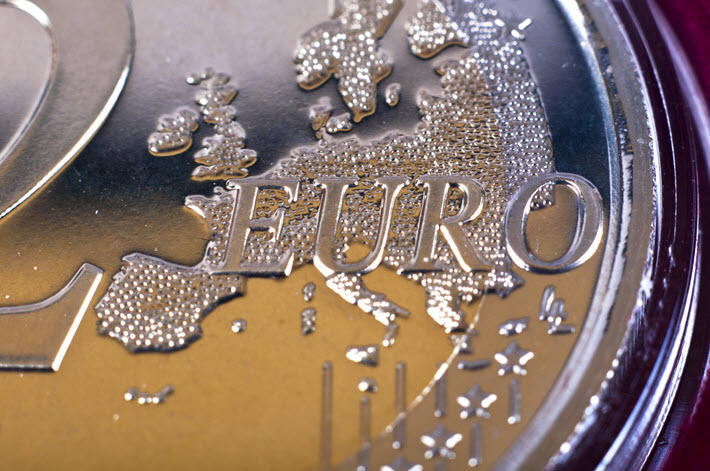 According to a new survey report from the Federation of European Publishers (FEP), “The total annual sales revenue of book publishers of the European Union and the European Economic Area (EEA) in 2015 was approximately €22.3 billion (US$23.9 billion).”

FEP represents 28 national publishers’ associations from 28 countries of the EU and EEA and its survey results is based on reports from those associations for the year 2015.

According to the report’s authors, the €22.3 billion figure “represents a small increase from the last estimate of €22 billion for 2014, the result of a mixed picture, with several markets recording a lower turnover than the previous year, but also a number of others confirming previous positive trends or reverting downwards tendencies.”

“It is also to be noted,” says an announcement of the report’s conclusions, “that exchange rate effects contributed significantly to the positive result. The largest markets in terms of publishers’ turnover in 2015 were Germany, the UK, France, Spain and Italy. Total market value is estimated at €36-38 billion.”

The report says that some 575,000 new titles were published in the European theater in 2015. “The figure was taken from different sources,” the report’s description says, “some of which included new editions or non-commercial titles, and was accordingly rounded conservatively.”

What this leads to is “a significant increase in the title output from the previous survey,” the report’s news release tells us.

“European publishers held a total of about 22 million different titles in stock—of which more than 4 million in digital format—the countries reporting the largest availability being the UK, Germany, Italy, France and Spain.

“This figure, ever-increasing, has been spiked by the surge in:

The countries reporting the largest new titles output were the UK, Germany, France, Spain and Italy.

Employment in the sector, according to these metrics, remained at “basically the same level as one year earlier,” at some 125,000 people. “However,” the FEP’s material cautions, ‘this is an area where it is difficult to gather reliable data. The entire book value chain (including authors, booksellers, printers, designers, etc.) is estimated to employ more than half a million people.” This table is included in an announcement of the FEP statistics for 2015.

While clear growth could be tracked up to 2007, the report tells us, “in 2008 title production kept growing while turnover, adjusting for exchange rates effects, experienced a flat year. The year 2009 showed a slight decrease in turnover (accounting for exchange rate effects) and a slowdown of title growth. The crisis had less of an impact on publishing when compared to most other sectors (and within the sector, a stronger impact on exports).”

During 2013 and 2014, FEP tracked “the continuous growth of the ebook market and the good performance of exports (weaker in 2013 mainly due to a stronger euro).

“Exports remained strong in 2015, contributing to an increase in revenues (also due to exchange rates), while the ebook market (now around 5-6 percent of the total) showed signs of stagnation.”

More on the 2015 FEP statistics is here.