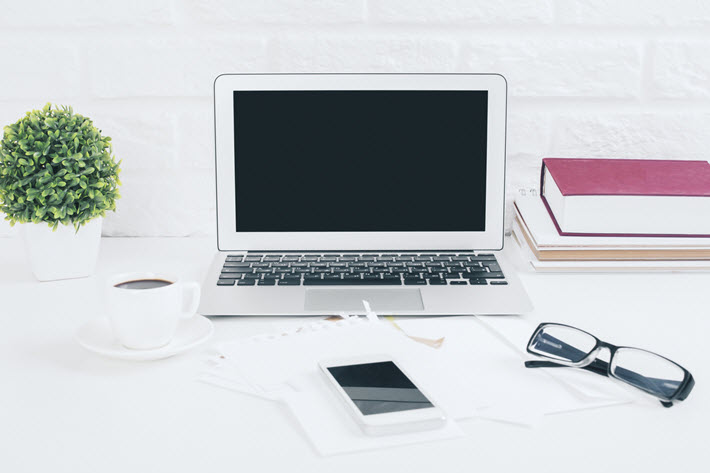 Good translations of Chinese literature are hard to find, and one program is working to help change that with grants for translators—this year in English, Vietnamese, Serbian, and Japanese. At the Shanghai Daily, Yao Minji looks at a perceived lack of quality translations of Chinese literature, writing, “Many of China’s best literary works go mostly unnoticed overseas because of a translation bottleneck.”

There are, however, he reports, efforts to improve the situation. The Shanghai Translation Grants were established last year to prompt more and better translations of Chinese books.

This year’s winners, including two in English, one in Vietnamese, one in Japanese and one in Serbian, include works of contemporary fiction, art history, and children’s books. The Grants are typically awarded to honor foreign translators with extensive experience in Chinese “allowing them to deliver translations that are idiomatic and culturally accurate.”
Xu Jiong, head of the Shanghai Press and Publication Bureau that oversees the grants tells Yao Minji:

“Giving grants to those who can translate Chinese into their native languages is helpful in expanding the influence of Chinese books and Chinese culture overseas.

“They are intended to encourage and support foreign translators who are both talented and passionate about introducing good Chinese works to readers in their home countries.

“They tend to have a better understanding about the kinds of writing style their readers want.”

Dave Haysom, publisher at Paper Republic and its magazine Pathlight—both of which promote Chinese literature to foreign readers—is quoted, saying, “These kinds of grants can certainly be helpful, and the money needs to be used in the right way if it’s going to really have a positive impact. One of the most productive ways to achieve that is to forge closer links with foreign publishing houses and gain a better understanding of how they operate.”

And while the Chinese government and publishers have expanded efforts to reach more readers in foreign markets, the results, reportedly, have been slow. Yao Minji writes:

“The majority of translated books published by Chinese houses or small foreign ones specializing in Asian or Chinese books have tended to be scholarly endeavors rather than profitable business.”

Yao Minji writes that it’s not enough to simply increase the number of translated titles. Better marketing and distribution are necessary to enable foreign readers to know about them, let alone to have them reviewed by influential media.

It is, however interesting, as Yao Minji points out, that:

You can read the full article from the Shanghai Daily here.