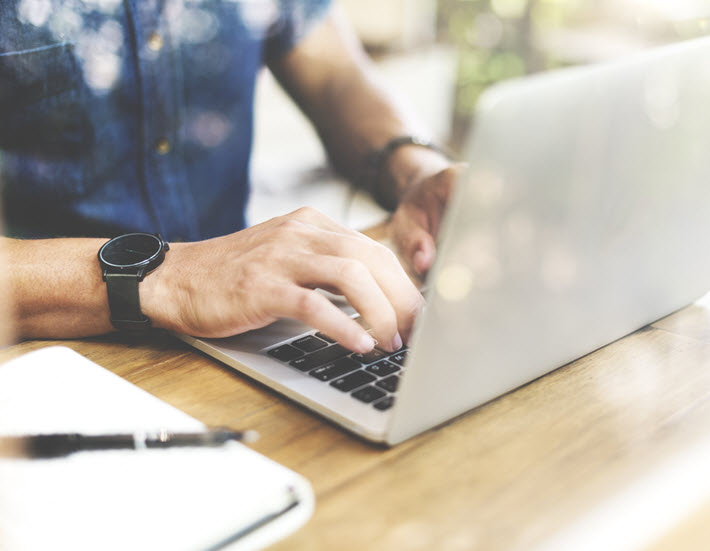 In three of Cambridge University Press’ journals, two having to do with political science, an Overleaf arrangement offers authoring tools. And a group of eight awards’ announcements are part of the FutureBook Conference in London. Boston’s Overleaf, a scientific and scholarly authorship tool, and the UK’s Cambridge University Press have announced a partnership to allow “authors of three Cambridge journals to write and collaborate in pre-formatted templates.”

According to press materials, the system allows authors “to directly submit manuscripts created in the Overleaf platform to the journals involved.

“This will simplify the submission process for authors and offer an easier and faster way to collaborate and write articles,” as promotional media copy has it.

In a prepared statement, Emily Marchant, author services manager at Cambridge University Press, is quoted, saying that with the Overleaf partnership, “We are able to offer our authors an innovative tool that can simplify the writing process, support them with writing in LaTeX, further aid collaboration and streamline submission.”

You can see the templates available for the three pertinent journals here:

You can see the templates here:

More information is at the publisher’s site.

Here is a quick list of awards handed out on Friday (December 2) at the annual FutureBook Conference in London.

Best Use of Digital in a Marketing/Publicity Campaign:  Penguin Random House UK, for its support of Richard Dawkins through the Mount Improbable Web site and campaign

More coverage of the 2016 FutureBook Conference is here.