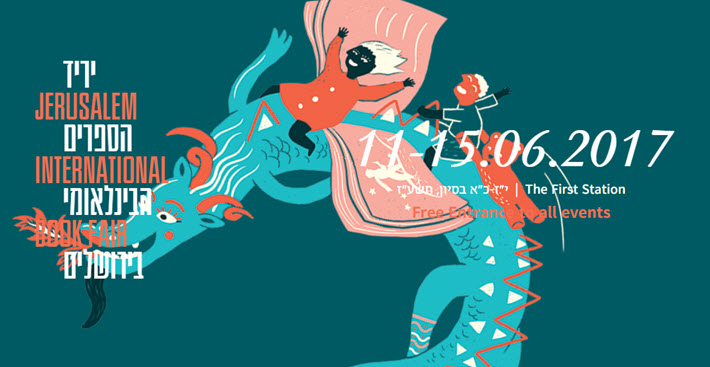 The Jerusalem International Book Fair—a biennial event, the next edition of which runs June 11-15—is taking applications now through January 25 for its Zev Birger Editorial and Agent Fellowships. The fellows program itself runs June 9-15.

On the fair’s site, the fellows program is described as “a professional week-long seminar which deals with significant issues of interest to the international world of publishing.” Some 40 editors, literary agents, and scouts are accepted to the program. Funding is provided for accommodations, but fellows and/or their employers pay for their own airfare.

The program, which was instigated in 1985, has as many as 550 alumni now, according to publicist Marian Brown, and application is made online.

Applicants typically have between five and 15 years in the business already and must provide a letter of recommendation, a passport scan and other supporting documents.

For ‘Those New to the Rights Business’

London Book Fair has announced that its Introduction to Rights program will return on March 13 during the coming edition of the fair (the fair itself runs March 14-16).

In promotional copy for the event, we read, “Individual sessions will explore each of the pertinent topics’ issues and legal complexities that will give a truly practical guide to rights selling.

“The ‘Ask the Experts’ session will be directly after the workshop, once again giving you the opportunity for continued interaction and discussion.”

The program for the half-day event features:

For more on the event, check the site and be aware that tickets for this event are booked separately from your main entrance pass for the fair.