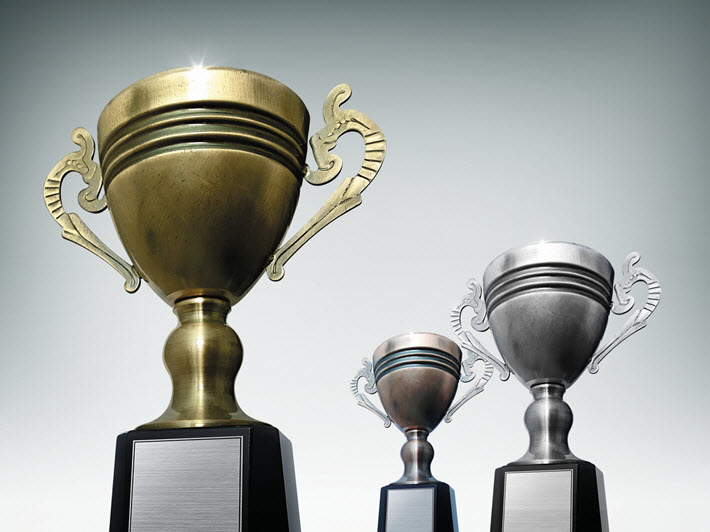 Some book publishers in Australia question whether the expense of entering the increasing number of book awards is worth the potential end result. Readers are sometimes surprised to learn that authors, for the most part, don’t nominate themselves for prizes. Most book award programs accept entries only from publishers. And as the number of prizes grows in many markets, some of those publishers may be finding it hard to afford the costs of entry.—Porter Anderson

At The Sydney Morning Herald, Susan Wyndham in The Hidden Costs That Threaten Australian Literary Awards looks at a publisher’s decision to stop entering its authors’ books for literary awards because of the expense.

Wyndham reports that Terri-ann White, the director of University of Western Australia Publishing, emailed authors last month to inform them that after spending $10,000 (US$7,450) this year, “Reluctantly, from the start of 2017, we are not in a position to enter books for eligible Australian book and literary awards.”

White’s explanation for this: “In 2016 we have found that the expense (of entry fees, books and postage) and the time involved in entering books for literary awards and prizes has exceeded our resources.

“The returns from our very substantial investment every year in shortlisted and winning entries and the minimal sales results from our winning entries tell us something about the way awards and prizes operate these days.”

For her article, Wyndham contacts a dozen publishers to get their takes. Most have responded by saying they’re happy to promote their authors for award attention and are willing to take the gamble on winning.

“For small publishers,” however, Wyndham writes, “any benefits are generally offset by the costs involved and some are indeed cutting back on the awards they enter.”

One such response comes from Ivor Indyk, whose 15-year-old Giramondo Publishing attracted six awards this year. “I agree completely with Terri-ann’s argument about this, though not with her solution. Like her, we would spend around $2000-$3000 in entry fees each year, plus the cost of postage and books, for very little return in financial terms. It’s all the more galling because the small and independent publishers are penalized by having to pay entry fees, while it makes very little difference to the big publishers. I feel bound to enter every book published by Giramondo in all the prizes they are eligible for, because we believe that all of our titles have literary quality, and could be prize-winners. That can’t be said for the big publishers.

“In short, you don’t do it for sales, you do it for your authors, and for the reputation of the publishing house. Since we do it for our authors, we can hardly ask them to pay for it – they are less likely to be able to afford the fees than we are, and statistically speaking, it is most likely to be a waste of money for them. So that is where I disagree with Terri-ann. The prize organisers and sponsors should allow free entry for small publishers.”

Even the biggest houses, Wyndham discovers, are feeling the pinch: a response from Cate Paterson, who directs publishing at Pan Macmillan Australia, is particularly informative, as she talks of new levels of discernment being required as the number of available awards prizes rises.