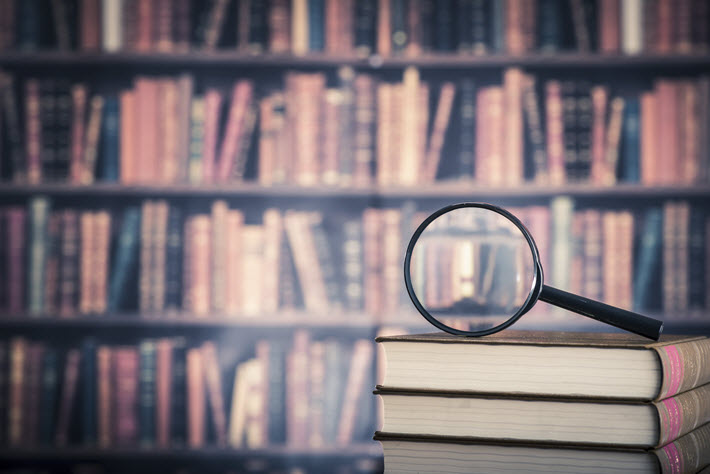 And could software design book covers that could be judged—correctly—by humans? Research in Japan says maybe. ‘Designed To Be Judged’

At At MIT Technology Review, an article from Emerging Technology from the ArXiv looks at work being done by Brian Kenji Iwana and Seiichi Uchida at Kyushu University in Japan.

According to the report, they’ve trained a deep neural network to study book covers—to see if the network can identify genre.

“And humans are quite good at it. It’s relatively straightforward to pick out a cookery book or a biography or a travel guide just by looking at the cover.

“And that raises an interesting question: can machines judge books by their covers, too? We already know they judge people by their faces.”

Their methodology is remarkably straightforward.

Iwana and Uchida, downloaded images of 137,788 unique book covers from Amazon.com along with each title’s genre. Where a book was listed in more than one category, the researchers used just the first.

The system picked the correct genre in its top three choices more than 40 percent of the time, and named the exact genre more than 20 percent of time, odds far better than chance would allow.”

“This shows that classification of book covers designs is possible [by machine learning],” although a very difficult task,” according to Iwana and Uchida.

Of course, some book covers are easier to judge than others. Travel books along with books about computer and technology are “relatively easy” for the neural network to recognize because “book designers consistently use similar images and design for these genres.”

Cookbooks as well are easily recognized, as long as the cover features photos of food, but were “entirely ambiguous” if other designs, such as photos of a chef, were used.

Other genres such as biography and memoirs are more difficult, as are children’s books with comics and graphic novels along with medical and science books.

Still to be done; comparing the performance of the neural network against the ability of actual people to recognize a book genre by its cover.

However as the article has it, “This is interesting work that could help designers improve their skills when it comes to book covers. A more likely outcome, however, is that it could be used to train machines to design book covers without the need for human input.

“And that means book cover design is just another job that is set to be consigned to the history books.”