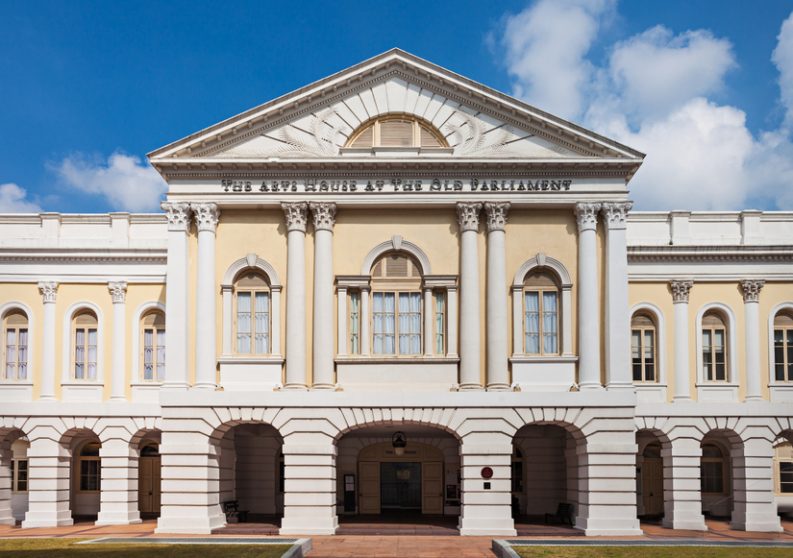 Understanding publishing in the newly enriched digital context of “nearby media” is at the heart of the StoryDrive Asia conference having its Singapore debut on Thursday and Friday. What happens when the digital dynamic’s impact on publishing people and their companies—in a sense—gets past them? Not in terms of tech advances, per se. But in the way those businesses and their workers think of themselves and their capabilities—and of publishing, itself?

This is the quiet but pressing question that underlies the StoryDrive series of conferences produced by the Frankfurt Book Fair in association with international publishing bodies in select parts of the world.

StoryDrive Asia now has been produced in four stagings in Beijing with the China International Fair for Trade in Services (CIFTIS). In Singapore, the key partnership is with the Singapore Book Publishers Association and its many programs.

And in several instances of coverage here at Publishing Perspectives, it’s clear that the core concept is an understanding of cross-media or transmedia potential. This summer in Beijing, Frankfurt’s Holger Volland tabled the phrase “hyper intellectual property,” or “hyper IP,” for content that may have far more potential than is immediately recognized to fuel and propel an array of media developments and formats.

Seated this week (November 10 and 11) at Singapore’s gracious Arts House—formerly Singapore’s parliament—the program almost finds a parallel in that new use for such a venerable old center of governmental debate and legislation. Among some of the sessions scheduled for the event:

Publishing entrepreneur Richard Nash—who spoke in our Publishing Perspectives Talks at Frankfurt Book Fair’s Business Club last month on “360 revenue” for publishers—offers the keynote address Thursday, “Stay Hungry!” (after Steve Jobs). Self-challenge, as Nash will suggest, is a particularly robust element of the motivation toward new ranges of expression and commerce.

In “The 100 Faces of Publishing” is a sequence in which field leaders look at ways in which the industry is shifting and refining its own identity. We’ll hear from UK-based publisher Michael Bhaskar, c0-founder of Canelo and author of this year’s release from Little, Brown, Curation); from Ashleigh Gardner, who leads the partnerships programs for Wattpad Studios in Canada; and from Jan Karston, co-CEO of CultureBooks in Germany.

Peter Schoppert, in his role of NUS publisher, is joined by John McGlynn of Lontar Foundation in Indonesia and Tan Dan Feng, Director, Interlexis, Singapore, in an incisive conversation on the art and science of translation.

And in a particularly apt session, reading itself is examined for its fundamental position in the field and its need of promotion. An articulate gathering of speakers comes together for this session including:

You can follow along on social media on Thursday and Friday, beginning at 9:15 a.m. (1:15 a.m. GMT), at hashtag #StoryDriveAsia.

Major programming leadership for the event has been provided by Frankfurt Book Fair’s Katharina Ewald, Claudia Kaiser, and consultant Britta Friedrich. The event is collaboratively organized by Frankfurt Book Fair and the Singapore Book Publishers Association’s Peter Schoppert. Additional support is provided by the Goethe-Institut and the Singapore National Arts Council.