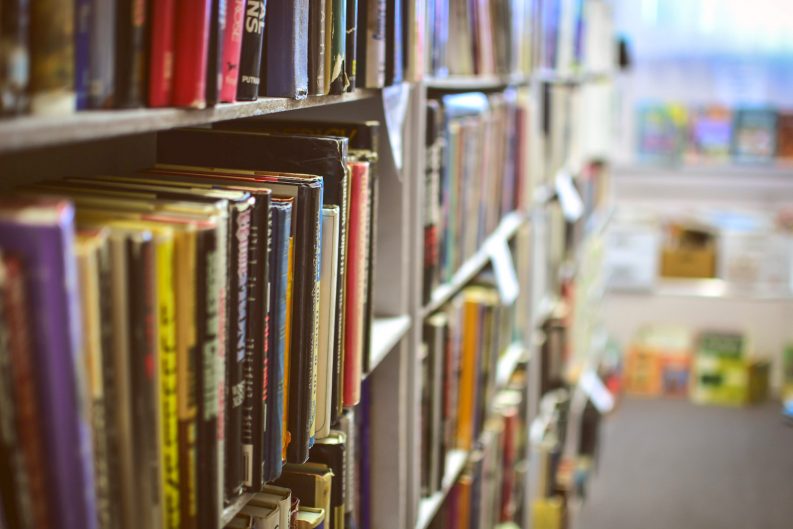 In its annual review of Germany’s entertainment media sector, PriceWaterhouseCoopers predicts stable revenue from the German book market through 2020. Since 2003, PriceWaterhouseCoopers (PWC) has published its annual “German Entertainment and Media Outlook,” which provides an overview of the current and future state of entertainment media in Germany. This year, PWC predicts stable development for the next five years—despite the steady decline in print books that won’t be completely offset by increasing market share of ebooks.

In its study, PWC looks at the three segments of trade publishing: fiction (including children’s and young adult books), non-fiction (including travel guides and guide books), and textbooks. This year’s key findings and the outlook until 2020 are below:

Overview of the German Book Market

With revenue of 9.2 billion euros in 2015, the German book market generated slightly lower revenues than in 2014 (9.3 billion euros). Global publishing revenue is down 5.7 percent, so Germany has managed comparatively well with a minus of 1.8 percent. Through 2020, PWC predicts a shift in what Germans are reading: the market share for textbooks will supposedly go down from 20.4 percent in 2015 to 18.5 percent in 2020, while both fiction (48.3 to 48.7 percent) and non-fiction (31.3 to 32.8 percent) will increase slightly.

The main factors influencing the German book market now and going forward, PWC reports, are 1) fixed book prices for ebooks; 2) the European Commission’s pending proposal to prevent online retailers from “geo-blocking” users based on their location; and 3) the decision of the European Court of Justice concerning the copyright controversy.

By 2020, PWC predicts fiction revenues to decline from 4.1 billion euros (2015) to 3.4 billion euros, which averages out to an annual loss of 3.4 percent. Ebooks instead offer a different picture: here, the average yearly growth is estimated at 16.9 percent, accounting for 830 million euros in revenue by 2020, compared to 380 million euros in 2015. The PWC report also points out the traditionally very low willingness of German readers to pay for digital content.

Not including structural changes that the widespread introduction of digital textbooks to German classrooms might bring, PWC estimates 6.2 percent of textbook revenue to come from digital by 2020, compared to 3.5 percent in 2015. Overall revenue for textbooks is predicted to decrease by an annual average of 2.9 percent, leading to revenues of 1.6 billion euros in 2020 (2015: 1.9 billion euros).

These numbers might change as a result of a new initiative by Johanna Wanka, Germany’s Federal Minister for Education and Research. She has announced a five-year plan to spend some 5 billion euros on equipping schools with wi-fi and digital devices.

When it comes to who’s reading digitally, nonfiction readers are clearly in the lead by approximately four to five years. Print books are looking at yearly revenue declines at the rate of 3.3 percent through 2020. Ebooks, however, are expected to gain 12.9 percent annually. In revenue terms, we’re looking at 1.8 billion euros from digital book sales and 7 billion euros from print books sales. Although this means that the overall German book market will decline by a steady annual rate of 1.1 percent, this is a stable future when viewed from the perspective of global publishing.

For the complete numbers and findings, read PWC’s executive summary of the “German Entertainment and Media Outlook” (PDF).