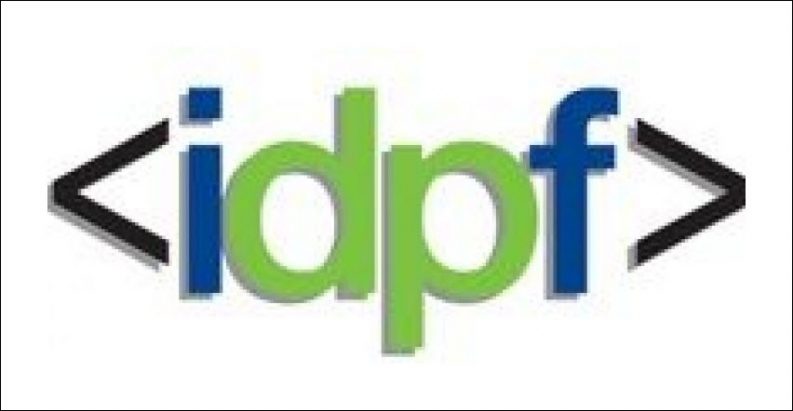 A controversial merger of the EPUB standard organization and the web-standard W3C appears now to be inevitable, with a report of approval by membership.

Many in the USA are today talking of trying to heal the profound rift between partisans in the general election. And there’s a similar line of reconciliation coming from the International Digital Publishing Forum (IDPF).

The organization has announced that its membership components have approved IDPF’s absorption into the World Wide Web Consortium, W3C.

In a statement, the organization’s leadership writes, “The member organizations of the International Digital Publishing Forum (IDPF) have overwhelmingly approved a plan proposed by the IDPF Board of Directors to combine IDPF with the World Wide Web Consortium (W3C).

“The plan will now proceed, with anticipated completion of the combination by January, 2017 still subject to finalization of the necessary definitive agreements.”

As you may recall from Publishing Perspectives‘ coverage, the idea of this merger largely eclipsed IDPF’s co-located conference at the Chicago BookExpo America in May.

OverDrive’s Steve Potash offered several points of contention in a news conference, and he returned to some of these concerns on October 20 in an article he penned at Digital Book World’s blog site. There, he wrote in part: “Serious concerns about the impact of the merger have been raised by members of the IDPF and others in the ebook community, including what will become of the EPUB specification.

“Companies that have built their businesses on EPUB are owed clear answers on the W3C’s commitment to the specification and their plans for future development of the standard. We don’t want to return to the days before EPUB, when publishers were required to produce and distribute ebooks in multiple formats for delivery to ebook channels.

For its part, IDPF is calling for unity: “We hope that all IDPF members and others in the industry, whether or not initially in favor of the proposed combination, will now join together and collaborate to maximize the success of a significantly expanded publishing community in W3C in order to effectively advance an open, accessible, interoperable digital publishing ecosystem.”