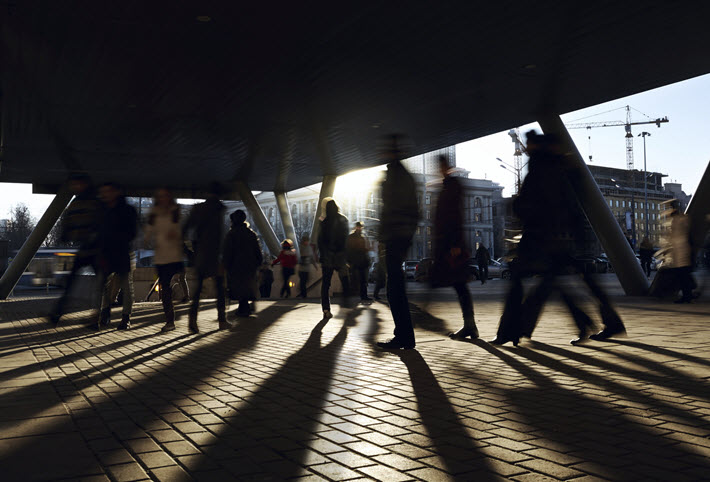 Russia’s Eksmo-owned LitRes announces its goal to boost its current 7,000 audiobooks on offer to 50,000 of them—in five years. A Seven-Fold Increase in Five Years

Russia’s leading aggregator, distributor and marketer of licensed ebooks, LitRes, anticipates becoming a leading player in the audiobook market by raising the number of its audiobooks on offer from the current 7,000 to 50,000 units in the next five years. This, according to recent statements from of Sergey Anuriev, CEO of LitRes.

The company reportedly sees the audiobook segment as highly promising, taking into account annual growth rates of of some 125 percent, although no amount planned for investment has been announced.

LitRes began selling of audiobooks  in 2007, as it started selling ebooks. Today, the company has a separate mobile app for audiobooks, branded as Slushai (Listen).

Currently, LitRes’ catalogue of audiobooks, at those 7,000 titles, is dwarfed by the company’s selection of some 150,000 ebooks.

Since 2007, the company has sold some 2 million audiobook units, priced at an average 200 rubles (US$3) each. Currently, audiobooks account for 15 to 16 percent of the company’s revenues, and according to its plans, that percentage will increase over the years.

According to Anureiv, audiobooks have a unique niche in the Russian market, making it hard for more traditional formats to compete with them.

And Anureiv may be ahead of the pack: according to analysts of the Russian ministry of culture, the audiobook market hasn’t formed yet, because of high levels of piracy.

Established in 2005, LitRes is owned by Eksmo, Russia’s leading publishing house. According to its own data, the company controls 56 percent of sales in the Russian market of ebooks.

LitRes reports total sales of ebooks in Russia in  2015 amounted to 1.7 billion rubles and there’s a possibility that these figures will significantly grow this year, as the demand for ebooks in Russia is said to be steadily growing.