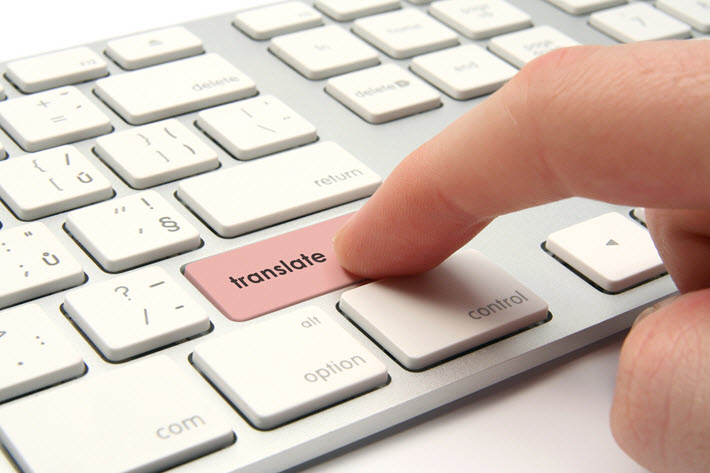 Geisteswissenschaften (Spiritual Science) International is working with German Book Office New York on a competition for aspiring translators of German into American English. A new deadline has just been announced: Entries must now be in by November 14. Note that speed is important, as only the first 200 entries to reach the German Book Office will be accepted.

The competition is for translation of German into American English and two excerpts are offered, each of some 900 words. Those excerpts are ready for  your download from www.boersenverein.de/gint.

To enter, choose one excerpt and submit your English translation to Elizabeth Berman via berman@newyork.gbo.org by November 14.

Participants are required to formally confirm that to date, they haven’t published more than one book-length translation of their own. By submitting a translation for the competition, translators agree to German Book Office’s regulations, and confirm that the text they’re turning in is their work alone. This means that they’ve completed the translation without the assistance of another person or team.

Winning translations will receive first, second, or third prizes of $1,500, $1,000, or $500, respectively, and the competition is for translation of nonfiction.

Winners are expected to be notified via email by December 31 and officially announced in January. More info is available at geisteswissenschaften-international@boev.de

As we wrote last month in the shortlist phase, Australia’s biennial Barbara Jefferis Award is especially intriguing for its selection of “the best novel written by an Australian author that depicts women and girls in a positive way or otherwise empowers the status of women and girls in society.” As a news release on the win tells us, the judges for the award on this cycle are Marele Day, Garry Disher and Anne Maria Nicholson. The group is said to have been “impressed by the ambitious range and originality of entries.”

The prize is announced and managed by the Australian Society of Authors, and its jury’s rationale for the Frew decision includes this commendation:

The sensate imagery of this well-paced narrative vividly captures the complexity of emotions that bind and separate enigmatic hippie Ishtar, who became a mother too young and her daughter Silver, forced into premature self-reliance. Narrator Silver looks back at their year at Hope Farm commune with the charismatic but demonic Miller, the weight of what happened to him and the burden of carrying secrets. This is an exquisite novel of female sensibilities about the decisions women have to make and the consequences of living with them.

Funding for the award comes from the Jefferis Literary Fund, established by a bequest from Barbara Jefferis’ husband, the film critic John Hinde.

“The award is made available from the Barbara Jefferis Literary Fund,” according to press materials, “established by a bequest from Jefferis’ husband, much-loved film critic John Hinde.”