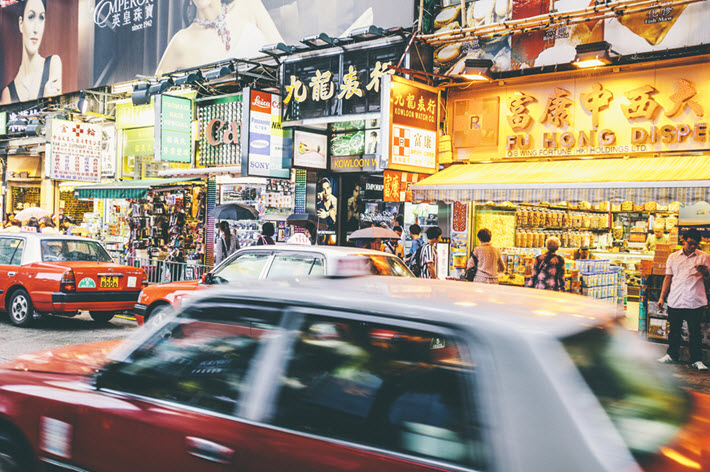 With its ‘roots in China’s social transformation,’ a newly evocative body of writing, these commentators say, is developing in China. Writing for The Observer (Culture) at the end of 2015, Michael Pettis and Josh Feola wrote that “China has changed so dramatically in the past three decades that it is not just foreigners who stumble over stereotypes.”

And while that column last year paid particular attention to changes in the music scene, in a new article, they write, “More recently, we have also seen a literary flowering, with the critical validation of novels that also quite blatantly ignore Chinese literary stereotypes.

“It has been harder to dismiss this new literature as inauthentic, because it expresses quite explicitly its roots in China’s social transformation.”

The transition, they write, began in 2012, when Mo Yan received the Nobel Prize for Literature. Mo, according to Pettis and Feola, writes “gritty, grim parables of modern China” which “bear more resemblance to Cormac McCarthy’s super-violent existentialism than anything from his home country’s classical literary tradition.”

In an interview Mo gave after winning the Nobel, he talked about his novel Frog, which tells the fictionalized story of his aunt, her four children born “in defiance”of China’s recently rescinded one-child policy, and what are described as harrowing scenes of forced abortion.

Mo was quoted, saying, “China has gone through such tremendous change over the past decades that most of us consider ourselves victims. Few people ask themselves, though: ‘Have I also hurt others?’… I, for example, may have been only 11 years old in my elementary school days, but I joined the red guards and took part in the public criticism of my teacher. I was jealous of the achievements, the talents of other people, of their luck.”

Pettis and Feola write that they see Mo’s win and literary achievements as harbingers of “a new wave of progressive literature” from China today. They reference Liu Cixin, whose The Three-Body Problem won the Hugo Award for science fiction and fantasy writing; Hao Jingfang, who won a Hugo for her web-novelette Folding Beijing; and Cao Wenxuan, vice-president of the Beijing Writers Association and first Chinese author to win the Hans Christian Andersen Award for children’s literature.

And yet, despite international acclaim and attention, these recent winners, according to Pettis and Feola, are unfazed by their awards.

In an interview given shortly after receiving his award, Cao Wenxuan is quoted as saying, “I wasn’t particularly excited when I learned about it. To me personally, my win confirmed an assessment I made years ago. I made the claim that the best Chinese children’s literature is up to the highest international standard, but no one believed me back then. With this award, many will recognize and agree with my assessment.

“For many years, Chinese literature has been underrated and undervalued by our own critics, so I’ve stated on a number of occasions that we owe our thanks to Mo Yan. With him winning the Nobel Prize for literature, the voices questioning the quality of Chinese literature dimmed.”

Pettis is a former Wall Street trader and banker who today is an economics professor at Peking University and a senior associate at the Carnegie Endowment. Feola is based in Beijing as a writer, musician and former booking manager at two of Beijing’s leading live music venues.

The two observers write, “These novelists are able to show explicitly what young musicians and artists cannot: that the overwhelming reality of contemporary urban China necessarily requires forms of expression that have little in common with those more familiar to older generations, but that are nonetheless profoundly Chinese and help explain China’s radically shifting youth culture.”