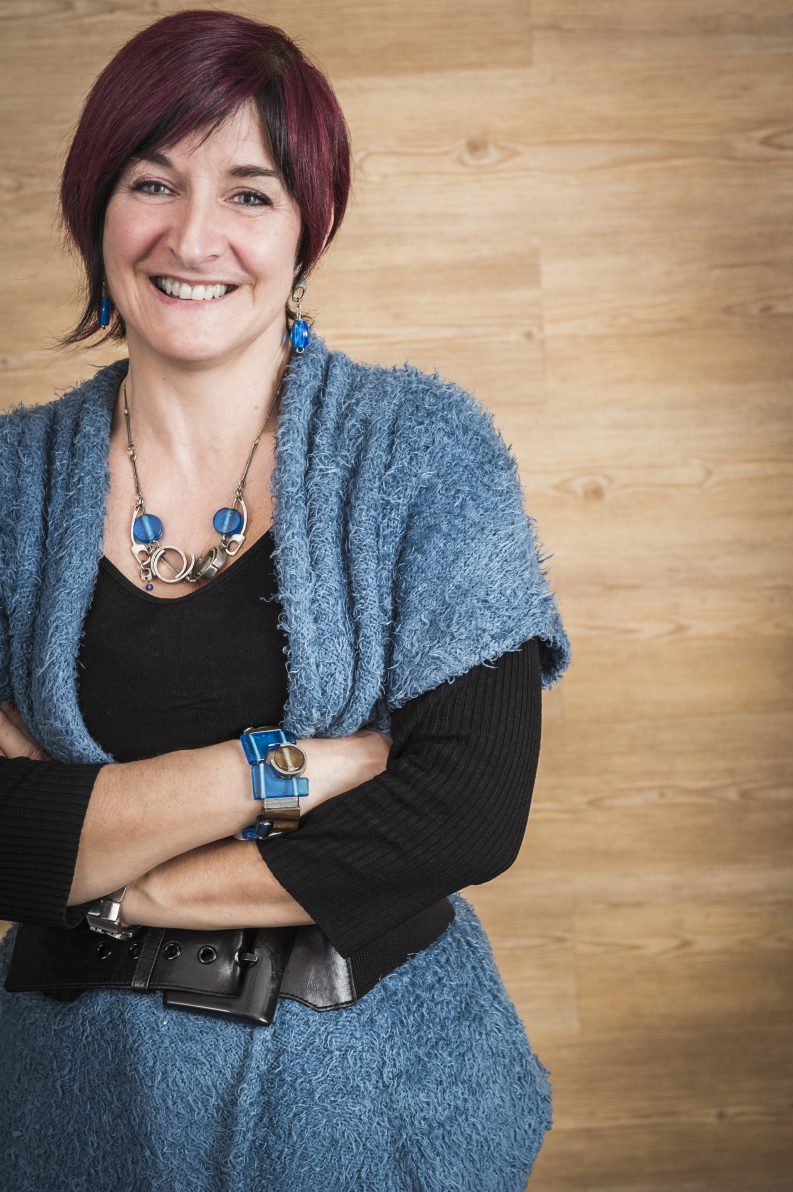 Nicole Saint-Jean since 2014 has been president of L’Association nationale des éditeurs de livres (ANEL), the francophone book publishers’ association in Canada. We’ve asked her to offer her view of the 2012 Copyright Modernization Act of 2012.–Porter Anderson

‘Worse Than We Ever Imagined’

November 7, 2017, will mark the fifth anniversary since the Copyright Modernization Act came into force in Canada. But the act has brought enormous disruption to the book economy, which is based largely on the intangible capital that is copyright. For many Canadian authors, creators, and publishers, this act has been nothing short of a disaster. 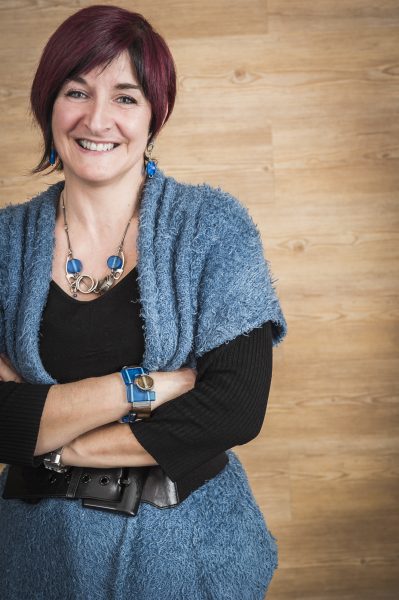 However, all is perhaps not lost: Section 92 of the act stipulates that it be reviewed by a committee of the Senate and the House of Commons five years after taking effect. Let’s underscore how important it is for the government of Canada to set up a fact-based review of the repercussions the act has had. This review should be based on facts rather than perceptions or current thinking.

When this new act was being debated in the House of Commons and the Senate in 2012, publishers and a host of international associations like the IPA and the FEE rallied to limit the scope of some 40 new proposed exceptions, particularly to exclude the fair-dealing exception in education. They warned the Canadian government of the impact such a measure would have on educational publishing. Depriving these publishers of vital income, which allows them to support the creation of original Canadian content and educational innovation, has had a direct impact on the quality of Canada’s educational programs.

Unfortunately, the current situation has proven worse than we ever imagined.

Barely 18 months after the act came into force, a PricewaterhouseCoopers report, “Economic Impacts of the Canadian Educational Sector’s Fair Dealing Guidelines,” revealed that the fair-dealing exception in education was already responsible for losses of CAN$30 million (US$23.9 million) per year.

Losses in licensing revenues have followed, along with weaker book sales, lost jobs, and publishers going out of business.

From 2013 to 2015, the economic footprint (contribution to GDP) of educational, technical, and scientific publishers alone dropped from $740 million to $640 million, with related jobs decreasing from 7,650 to 6,400.

The Québec publishing industry, supported by authors and the Québec government of the time, was not heard in 2012, and recent years have shown that we accurately predicted the impact this legislation would have on the Canadian book industry.

We nevertheless hope that the current government of Canada will look to reliable data before setting up a review process. Such a process should aim to enable creators to make their voices heard, foster creativity and innovation, and protect their intellectual property.