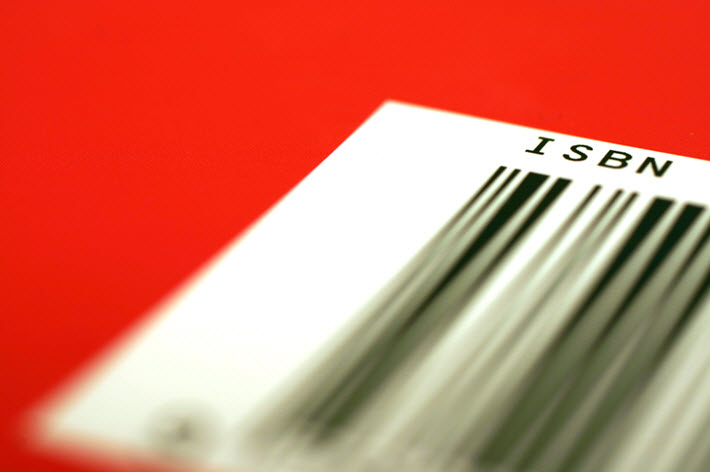 How many self-published books were released in the USA in 2015? Bowker provides what is likely the most authoritative count of indie titles yet. A First: A Verified Count of Indie Titles

There were at least 625,327 self-published books published in the United States in 2015, according to Bowker, the US agency for the administration of the ISBN.

We believe that this is the first time such a number has been known. It is, to the best of our knowledge, the most authoritative count of indie titles published in a single year.

It does not include indie works that don’t have ISBNs registered to them. But to our knowledge, it now stands as the single best indicator of the size of the discernible indie market in the USA.

Last month, we reported (September 7) that Bowker had recorded 727,125 ISBNs applied to self-published books in the United States. This represented a 21-percent jump in ISBN registration by self-publishing authors over the previous year.

Publishing Perspectives at the time made a request to ProQuest Bowker’s director of identifier services, Beat Barblan, asking him determine how many actual books—how many individual titles—were represented by that 727,125 ISBNs, or International Standard Book Numbers.

As we were careful to stress at the time, we can always expect that there will be more ISBNs than actual titles because a single book can carry more than one ISBN, applying a different number to each format of that book. And a part of an ISBN agency’s operation involves accounting for and disambiguating multiple ISBNs that refer to a single title (perhaps hardback, paperback, ebook, audiobook, and so on).

Barblan and his staff at Bowker now have kindly run those numbers for us.

In that September report, he noted that Bowker sees a 375-percent increase in self-published ISBNs since 2010 in the States. The 625,327 figure may well be higher than some observers might have expected.

Two factors are worth consideration on that point.

The importance of the newly derived 625,327 number lies, of course, in the fact that the major online retailers don’t report ebook sales figures. This means that a count enabled by ISBNs is the only verifiable number we can achieve in the indie field today.

We know it’s incomplete because many indie authors decline to buy or apply ISBNs to their books. Some decline because of simple cost and hassle factors. Others decline in protest against what they see as an unfair imposition on them of the traditional publishing world by its internationally standardized tracking system.

Publishing houses routinely buy 1,000 ISBNs or more at greatly reduced rates of $1 or less per ISBN. Bowker’s position on the cost of ISBNs to independent authors—as high as $125 for a single ISBN or $250 for a pack of 10—is based on the fact that it must manage and service myriad new comparatively tiny accounts in the still-young era of digital self-publishing. The original system was designed to manage far fewer accounts, each representing a full publishing house.

Note: This report is updated to correct an earlier version which originally said that Bowker’s numbers indicated that “most self-publishers produce their work in one format only, the ebook.” In fact, what Bowker’s team intended to convey is that their numbers indicate that most self-publishers apply an ISBN for their work to one format only—either ebook or print. The concise breakdown of what’s indicated in their ISBN records for 2015 is:

Many thanks to Nate Hoffelder for the good catch on this.