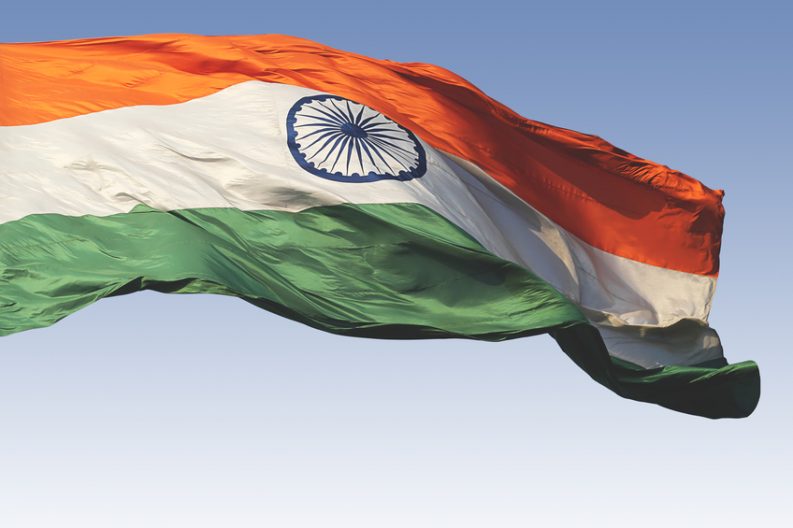 ‘If language and literature could be viewed as heritage,’ writes OUP’s Mini Krishnan, ‘there would be training grounds to preserve and develop them.’ ‘A Sharp Rise in Translations’

In an essay for The Hindu in recognition of International Translation Day (September 30), Mini Krishan, publishing consultant with Oxford University Press India in New Delhi recalls “a few efforts at rebuilding Babel.”

“’English is,’ wrote a schoolmaster named Richard Mulcaster in 1582, ‘… of small reatch, it stretcheth no further than this iland of ours, naie not there over all.’

“Today, [English] is the language on which the sun doesn’t set and whose users never sleep. But, with billions of speakers, what about a standard version? Is it possible? Is it healthy?”

This is, she notes, a topic of particular interest in India, which has, she writes, “over the last five years, seen a sharp increase in the number of translations into English, with the emergence of both new lists from old imprints,” as well as entirely new imprints. But, she writes, what is rarely discussed is the question of “bi-or mutli-linguality” and how to make that clear. Krishnan writes, “After all, while esema and ejaman might be the same in Tamil, gum is not the same as glue in American. Here is the Scots tongue in a translation directly from the Greek published in 1985: ‘Sae they want towre the Loch tae the kntra of the Gerasenes. As Shune as he came aff the boat, a man win an unclean spirit cam out frae the graffs tae meet him.’

“Look at the same lines from Mark’s Gospel published jointly by Oxford and Cambridge in 1989. ‘So they came to the country of the Gerasenes on the other side of the lake. As he stepped ashore, a man possessed of an unclean spirit came up to him…’ The same script binds and severs two peoples.”

But what happens, she asks, when an entire civilization is “mulched” into an “imagined ‘standard’ target language?”

“The publishing history of any Indian language in English translation shows the same language spoken differently, written differently, and understood differently translated into a single smoothie for a reader waiting to enter those experiences.

“The staggering variety folded and layered in the Hindi language (for instance) vaporizes in English. …This is an accusation that English-language translators have to address.”

Is there a solution? Perhaps, she suggests, the very multilingualism that is India will help make “the study of translation a separate genre,” since until now, not even the idea of “world literature as a discipline” has improved the academic standing of translation. “If language and literature could be viewed as heritage, there would be training grounds to preserve and develop them.

“Though it is true that a techno-business class less and less interested in the prestige of books now controls the world, there are some pockets of hope:

“Are these, to quote the Bible, only a multitude of dreams or will they endure?”