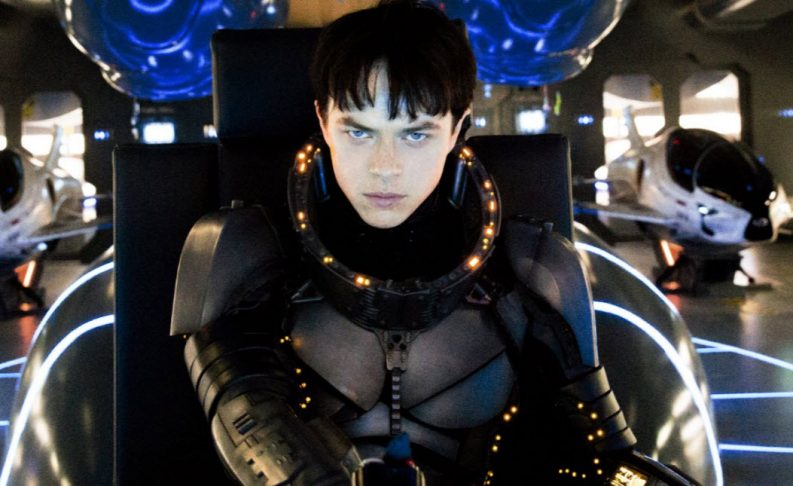 Dane DeHaan leads ‘Valerian and the City of a Thousand Planets,’ scheduled for a summer 2017 release and based on the Cinebook comic ‘Valérian et Laureline.’ Image: Pre-release promotional shot

Cross-genre adaptation is the focus of a networking day at Frankfurt Book Fair this year, with Thursday October 20 being dubbed “A Book Is a Film Is a Game” to highlight the theme.

An agenda for the days’ features is here in PDF, and the program of a dozen case studies, presentations, and panels is targeted at film and game producers and publishing-house managers.

Organizational collaboration on this part of Book Fair’s programming is being provided by the Netherlands Film Fund—Flanders and The Netherlands are this year’s Frankfurt Guest of Honor. Partnership for the day is provided by Kaiken Publishing/Rovio Animation of Angry Birds fame.

As an example of the day’s activities—in the publishing-t0-film arena—organizers offer a behind-the-scenes look at director Luc Besson’s current project, Valerian and the City of a Thousand Planets (EuropaCorp, summer 2017) with Laurent Duvault, director of international and audiovisual development with the French-Belgian publishing group Media Participations.

The film is based on the sci-fi comic series, Valérian et Laureline from UK publisher Cinebook. The film features Dane DeHaan and Cara Delevingne. 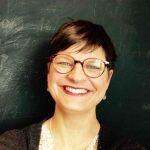 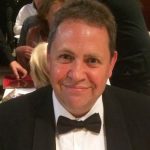 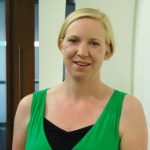 As for gaming, Eleanor Fletcher, global brand management director with Egmont Publishing UK, is to lead a session on what organizers note is the “highly diversified marketing world of the successful computer game.” Fletcher handles Egmont’s cooperation with Minecraft developer Mojang/Microsoft. Artwork from ‘The Dwarves’ Kickstarter campaign from KING Art

On the theme of turning a successful novel into a computer game, the program offers authors Markus Heitz and Jan Theysen of independent game developer KING Art in Breman, Germany. The company focuses on story-driven content and used crowdfunding to release its Battle Worlds: Kronos in 2013.

The focus of Heitz’s and Theysen’s talk is to be their fantasy saga The Dwarves (Orbit/Yen), being adapted as a computer game.

And from the partnership with Kaiken and Rovio, a session called “From Game to Film” is to present Kaiken Publisher and CEO Laura Nevanlinna and Ulla Junell, a producer with Rovio. Their topic is the myriad cross-media contexts for Angry Birds, with a focus on film.

The day includes the offer of a tour for producers and gamers and networking cocktails at the close.