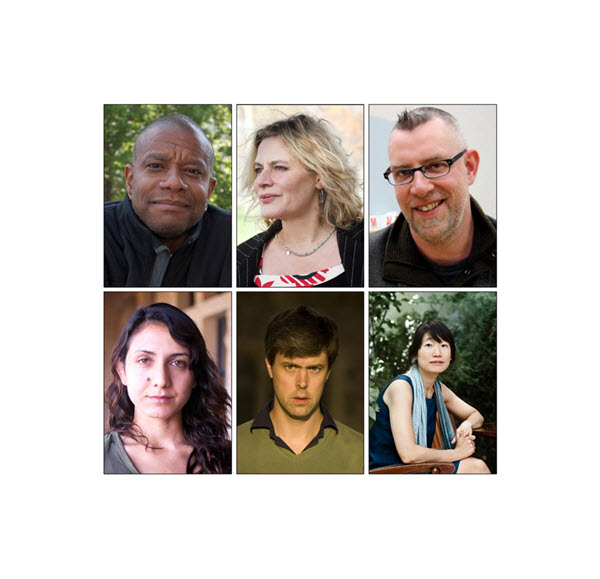 The Man Booker Prize shortlist is out today (September 13). In October, Frankfurt Book Fair will have three events in recognition of the prize’s international influence. The six shortlisted titles of the 2016 Man Booker Prize. The winner is to be announced October 25.

Three of Six From Independent Publishers

The UK’s Man Booker Prize shortlist has been announced this morning (September 13) in London, and its six titles are:

The list is notable for its inclusion of several independently published novels. His Bloody Project by Graeme Macrae Burnet, for example, is published by an imprint of Saraband. (Publishing Perspectives’ interview with Saraband publisher Sara Hunt is here.) The Contraband imprint is the house’s imprint for crime fiction, thrillers, mystery, and noir.

In addition, American author Paul Beatty’s The Sellout is published in the UK by Oneworld, an independent publisher. Canadian Madeleine Thien’s Do Not Say We Have Nothing is also the publication of an independent house, Granta.

The other three of six shortlisted books are from Penguin Random House.

Paul Beatty and Ottessa Moshfegh (Eileen) are US writers, allowed into consideration for the prize by the 2013 change that opened entries in English beyond the original limitations of Commonwealth, Ireland, and Zimbabwe. In the UK, the adjustment has been controversial, causing concern that the prize program could be overrun with American entries. As it happens this year, two of six are from the US.

As Katherine Cowdrey points out at The Bookseller, the author JM Coaetzee’s omission from the shortlist will surprise some observers. He’s a two-time Booker winner whose The Schooldays of Jesus was longlisted this year. The shortlist’s announcement has been preceded by the news that the award program is to be spotlighted three times on October 19 at Frankfurt Book Fair.