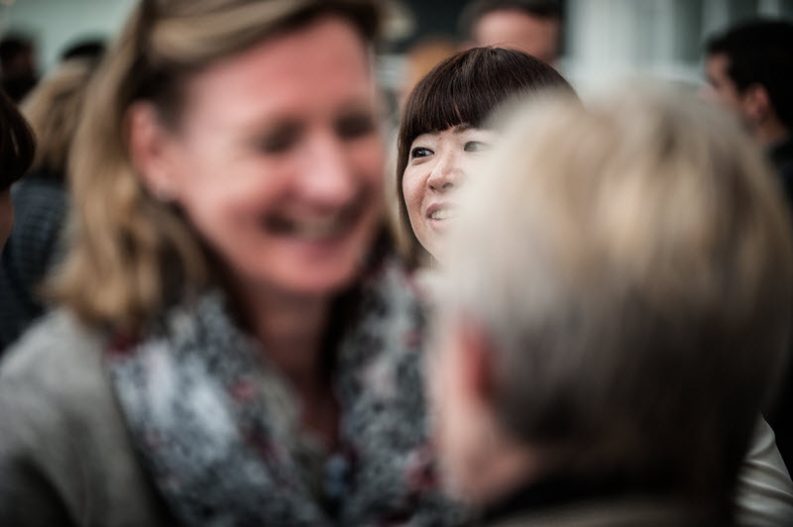 The winners in this year’s Bookseller FutureBook Awards will be announced December 2 at the conference. Frankfurt Book Fair again is sponsoring this special honor for digital achievement. Nominations for Digital Achiever of the Year must be made by October 13.

The shortlist for all six categories of the FutureBook Awards is to be announced on Thursday, 20 October, at Buchmesse’s Publishing Perspectives Stage,  Hall 6.0, E11.

The ultimate winner of the honor will be named at The Bookseller’s annual FutureBook Conference, December 2, this year set at 155 Bishopsgate in London.

You can find a full round of information on this year’s FutureBook Awards competition at the conference site’s awards page and the nomination-making section can be accessed here.

The Digital Achiever is one of the two youngest awards of the program. It was introduced last year along with the BookTech Company of the Year award and showcase, handled by Molly Flatt, The FutureBook’s associate editor. (Here is a story on this year’s BookTech Award competition from Flatt.)

As stated on the awards site, specifications for the Digital Achiever of the Year Awards are these:

“The winner must demonstrate an enthusiasm for digital change, a track-record of innovation, but must also show how they have applied this thinking/activity to their job.

“Submissions may be made on behalf of the candidate, or candidates may submit their own nomination (please however provide a brief citation from a colleague).”

The Bookseller confirms to Publishing Perspectives that nominations are not restricted to UK players.

In making the announcement from Frankfurt, Katja Böhne, vice president for marketing and communications, is quoted in a statement saying, “We are delighted to be supporting the FutureBook Awards again in 2016. There are so many exciting changes happening in our industry right now, and it is very important to recognize those people doing such innovative work–both in the big publishing houses, and also at the new startups.

“We would encourage as many people as possible to nominate their colleagues for the Digital Achiever of the Year Award, so that we highlight all those making an impact on our industry’s future.” The first winner of the Digital Achiever of the Year Award was George Burgess, founding CEO of the Gojimo edteach app, and he will be at Frankfurt this year on a sponsored trip as a result of his December 2015 win.

In June, The Bookseller’s Benedicte Page reported that Gojimo was “on track to reach one in three A level and GCSE students in 2016, after reaching one in five in 2015,” according to Burgess.

His company in April announced the launch of its Gojimo Tutor offering, as Natasha Onwuemezi reported, meant to help monetize the startup with subscription and pay-as-you-go tutoring options for students.