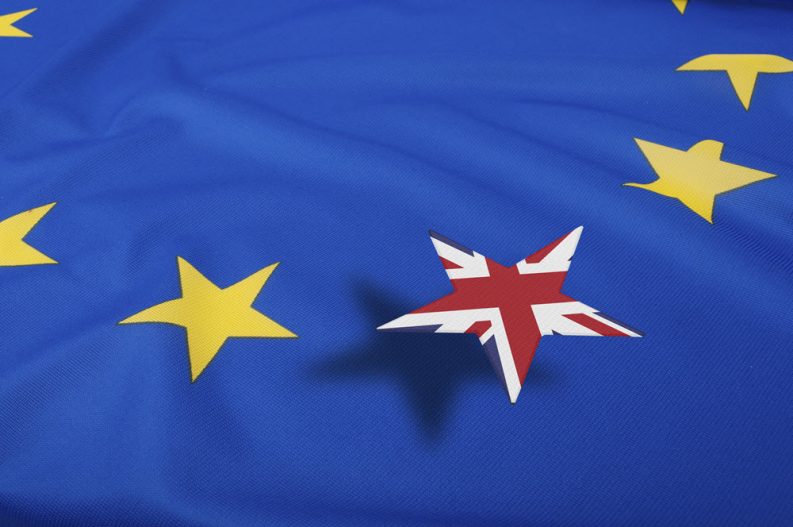 ‘UK publishing will embrace the opportunities presented by leaving the EU,’ according to a Brexit manifesto highlighting the Publishers Association’s key lobbying points. ‘Publishing Could Be at a Disadvantage’

The UK’s Publishers Association (PA) has followed its membership survey with what its leadership calls a manifesto, setting out key priorities on which the publishing industry wants government focus during and after its negotiations to leave the European Union.

Brexit: Implications for the UK Publishing Industry is a four-page document out today (September 6), talking points for what the industry sees as important. Publishing in the United Kingdom, according to the PA, collectively contributes more than £4.4 billion (US$5.9 billion) to the economy. Digital revenues comprise some 32 percent of that, the PA says, while export sales of books account for 43 percent.

The timing is material: the UK’s Secretary of State for Exiting the European Union (or “Brexit Secretary”) David Davis was closely covered on Monday (September 5) in his statement to the House of Commons.

And publishers can be expected to look for any fluency they can leverage in lobbying the complex business of decoupling the UK and the EU. Messaging from the PA since the June 23 surprise Brexit referendum outcome has been largely in the keep-calm-and-cope-with-it vein. The new statement is led by Stephen Lotinga, as of January the chief executive with the association. He is the former communications director to MP Nick Clegg, the past deputy prime minister. Lotinga—who speaks October 18 at Frankfurt Book Fair’s and Publishing Perspectives’ The Markets: Global Publishing Summit—is quoted in a prepared statement for the press with the new document saying, “The UK publishing industry is a great success both nationally and internationally, and it’s essential that our concerns are at the forefront of these Brexit negotiations to make sure our voice is heard and success is not taken for granted.

“This manifesto sets out the industry’s key priorities for the future, which include retaining access to the single market and ensuring that publishers continue to have access to the people and skills they need.

“There should also be no doubt that UK publishing will embrace the opportunities presented by leaving the EU, such as securing a stronger copyright framework. We will be meeting with government departments, political parties, senior civil servants and key influencers in the coming months to discuss these priorities.”

In a section of the document itself, “Challenges the Publishing Industry Is Looking to Address,” the PA lays out five key platform planks:

However sanguine and resilient the British industry may be, much is at stake. “While UK books are exported to every region in the world,” the Brexit Implications manifesto reads, “Europe is a strong market for UK published material. Physical sales to the Continent accounted for more than 35 percent of total export revenues.”

The report goes on: “Publishers have not been exempt from the fragile global economic environment facing all export businesses. Strong growth in developing markets such as the Middle East and South America has been very welcome, but the macroeconomic difficulties facing the North American and European markets have not surprisingly had an impact. We cannot, therefore, take our success for granted.”

The Brexit Implications document carries several other insights into the collective thinking of the surveyed PA, consumer confidence being, of course, high in the minds of many responding.

The Brexit Implications document is available for download from the PA site.

The PA’s Stephen Lotinga speaks as our featured analyst on the UK market in The Markets: Global Publishing Summit (18 October 2016) from Publishing Perspectives and the Frankfurt Book Fair is. In addition to our Markets white paper, you can read our series of interviews and information related to the conference.

The Markets’ programming highlights each of these seven publishing territories from three perspectives: analysis, vision, and industry players. The day is devised to provide attendees not only with insights into the most important features of each industry market, but also with extensive networking opportunities during the event. Registration is limited.