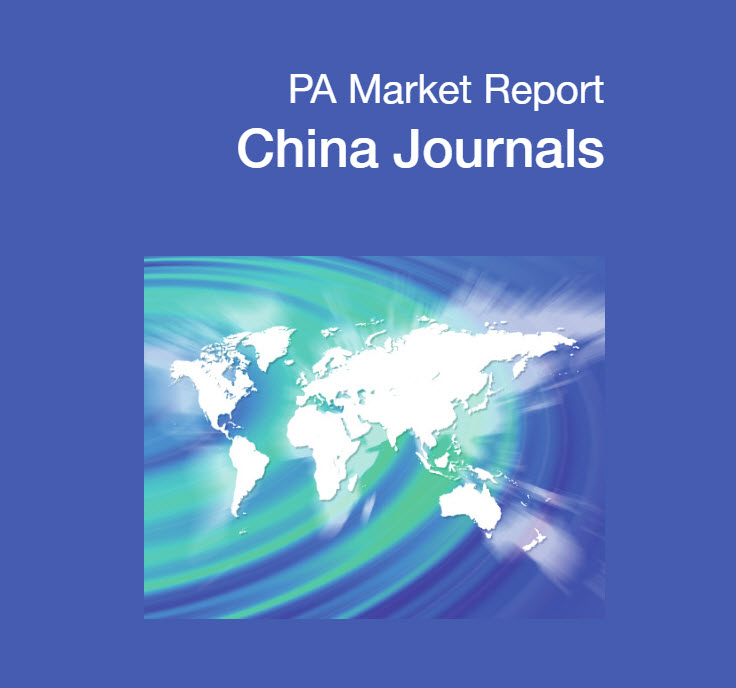 China ‘is funding 20 new English-language journals a year,’ according to the UK’s Publishing Association report out this week. At the same time, concern is expressed about ‘ideological control.’ With the Beijing International Book Fair in session through Sunday (August 28), the UK’s Publishers Association (PA) has made a timely release of a new report on the Chinese journals market.

The PA’s first such study—a full copy has been provided to Publishing Perspectives—was produced with the British Council in 2003, and it was followed two years later by a report on Chinese academics’ views of Western journals. “Since then, both the journals market within China and the place of Chinese research in the global scholarly community have changed fundamentally,” according to the new report’s introduction text. “This is therefore an entirely new report” that was previewed by a smaller 2015 document. The authors of the new report are Chu Xiaoying, Vice General Manager of Charlesworth China, and Prof. Paul Richardson, who established the Oxford International Centre for Publishing Studies in 1994 and regularly contributes to China Publishing Today.

According to commentary provided in the text of the report, “China produces more research papers than any other nation apart from the United States and accounts for about one-fifth of the world’s most-cited papers.” The States, we’re told, accounts for some 23 percent of such citations, the UK and Germany coming in at some 6 percent, ahead of Japan and Korea.

Perhaps one of the most interesting parts of the study’s text involves the role of the state in research papers in China. Chu Xiaoying and Richardson credit the government with recognizing “the need to fund high-level research and research publications on the global stage” and wanting research “to become more ‘blue sky’ and innovative.” But “on the other hand,” they write, “the authorities find it hard to let go. Funding tends to be centralized and bureaucratic and to rely on mechanistic procedures in terms of evaluating quality and impact. There is a heavy-handed superstructure of ideological control and a range of regulations to foreign publishing or Internet presence in China. This conflict between the unleashing of Chinese creativity and the urge to retain control has still to be resolved.”

Conceding concern “within both the Chinese and international academic communities about research misconduct,” the authors of the report list a series of market trends that seem particularly instructive. Among them:

The overall report, 136 pages in length, is detailed and dense with contextual expertise, and the Publishers Association, in a prepared statement offers highlights, among them:

The PA’s report asserts that while in 2000, China spent about what France did on research and development, it now spends “more than the 28 European Union member states combined” and is “likely to overtake America in the next couple of years” in article output and international citations.

“All the major Western journals publishers from RELX and Springer Nature to Oxford and Cambridge University Presses,” according to the PA’s news statement, “now operate in China, with RELX alone employing more than 200 people in the sector, despite government restrictions.”