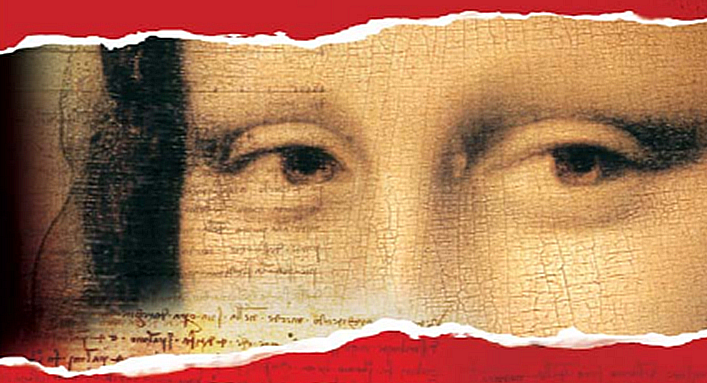 The eyes of Frankfurt this year are on Brazil’s book industry, along with six other compelling world publishing regions. In our series with specialists (analysts, visionaries, and players) on the seven pivotal publishing markets of Frankfurt Book Fair’s conference, we hear now from publisher Tomás Pereira of Editora Sextante in Rio de Janeiro. He’s one of the industry players from Brazil who’ll speak with delegates at The Markets: Global Publishing Summit on October 18. We heard earlier from Brazilian publisher Miriam Gabbai in  São Paulo about the tough economic conditions in which the country’s book industry is struggling. The effect, she told us, is “a gloomy scenario.”

“The Brazilian publishing industry shrank by more than 5 percent in 2014,” writes Publishing Perspectives‘ Hannah Johnson in our free white paper on The Markets conference coming to Frankfurt Book Fair on October 18.

Today, another publisher heard from: Tomás Pereira is one of the founding publishers of Editora Sextante, a spirituality and self-help company, and its fiction imprint Arqueiro, one of Brazil’s lead trade houses, carrying the work of authors including Paulo Coelho, Dan Brown, Ken Follett, Eckhart Tolle, Malcolm Gladwell, William P. Young, and more.

With a background in marketing, Pereira worked in advertising before starting his publishing career at Salamandra, a children publisher, in 1992.

We start by asking Pereira for his perspective on the main pressure points in his market.

1. Economic inflation. “The key concern facing Brazilian publishers and booksellers,” Pereira says, “is the erosion of retail prices and margins in the context of high accumulated inflation, a severe recession, and the devaluation of our currency. Sales are down almost 20 percent compared to 2015.

“In the past 15 years, because of competition among publishers, the growth of the country and its middle-class—from 60 to 120 million people—along with the new scale of best-sellers—book prices remained the same while the cost of living more than doubled. The lower margins were offset by growth in the volume of sales and by a large-scale and unprecedented acquisition program of reading books by the government—two forces no longer in place and, unfortunately, not soon to be seen.”

2. An unhealthy retail market. “Many bookstores are struggling to stay in business because of the recession,” says Pereira, “along with the competition of online stores and their high discounts.

“This is critical given the need to expand our distribution network in a country where mass-market channels have never been established, leaving millions of people without access to books.

“For many years,” he tells Publishing Perspectives, “the lack of these channels was compensated by door-to-door sales. Most notably, there was Avon, the US cosmetics company whose operation, with more than a million resellers reaching every corner of the country, included books. This was a major force in our business, selling millions of copies and showing the potential growth in our market.

“In the past few years, however, the erosion of prices and margins have had a great impact on Avon’s performance, making it even clearer how much we need to develop new and consistent sales channels.”

“Our size helps us maintain that vital underdog spirit with which we began. It has to do with our commitment to serve our authors and customers with great enthusiasm, professionalism, and joy.”Tomás Pereira

“Despite the economic growth of the past two decades and major government acquisitions of reading books for schools and public libraries—which became a major source of revenue for trade publishers—Brazil didn’t evolve accordingly in the field of education nor in the number of readers.

Publishing Perspectives: What gives you your good perspective on what the Brazilian market is facing?

Tomás Pereira: Founded by my father Geraldo, brother Marcos, and me in 1998, Sextante was born as a spirituality, self-help, and inspiration publisher. That focus and the desire to bring a significant contribution to a large audience in Brazil led us to a business model of a few books per year with large print runs, accessible retail prices, and strong marketing investments.

PP: The model was successful for you?

TP: It enabled us to grow rapidly, year by year. We quickly became one of the Top Five trade publishers of Brazil.

PP: Can you put your finger on a turning point in the company’s progress? TP: In 2003, our father fell in love with a thriller before it was published in the US. He convinced us that we shouldn’t be so uptight about our “publishing focus,” and The Da Vinci Code  (O Código Da Vinci, translated by Celena Cavalcante, 2004), gave birth to our fiction list, which years later became the dedicated imprint, Arqueiro. It’s a tribute to our father, who died in 2008.

PP: How is the company doing now?

TP: With a frontlist of 120 titles per year and so many popular authors—in addition to those mentioned above, Harlan Coben, Nicholas Sparks, Nora Roberts, William Paul Young, Julia Quinn, James Hunter, Eckhart Tolle, Johanna Basford, and Augusto Cury—we’re a major house in the Brazilian trade and yet we’re still a mid-sized company with 100 employees.

PP: Is this an emotional as well as technical advantage?

TP: Our size helps us maintain that vital underdog spirit with which we began. It has to do with our commitment to serve our authors and customers with great enthusiasm, professionalism, and joy.

PP: And there’s a partnership in the picture for you, as well, right?

TP: In 2007, we became partners of Editora Intrinseca, founded and directed by Jorge Oakim. We provide the distribution and sales back office to his brilliant independent editorial and marketing operation.