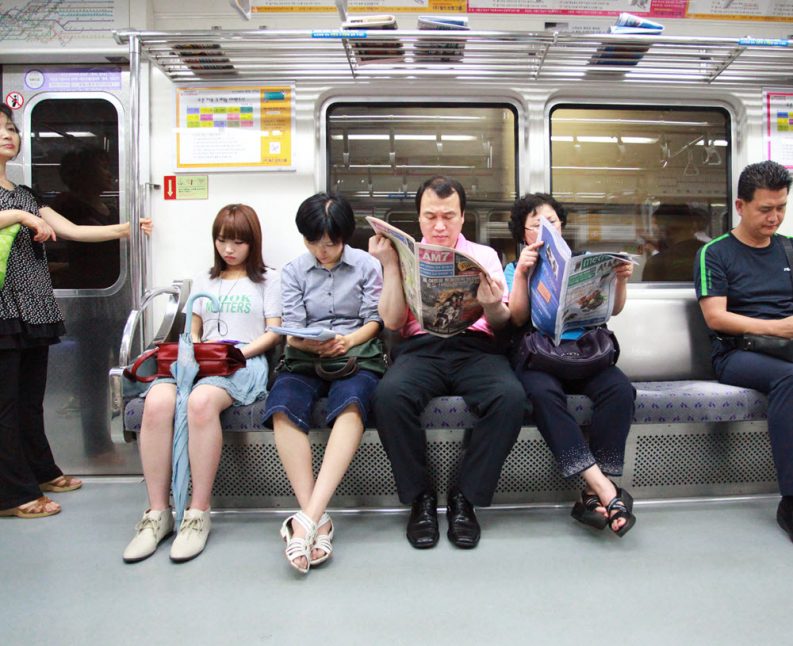 As a growing number of readers in South Korea reportedly are rediscovering their authors’ literature, industry players feeling upbeat about this year’s book sales potential. Writing for the Yonhap News Agency, Woo Jae-Yeon and Im Mi-na propose that “Korean literature is making a comeback.”

Particularly after some allegations of plagiarism last year rocked a publishing industry already coping with sales slumps, a growing number of readers reportedly are turning back to Korean literature with greater attention. Contributing to the growth in sales, of course, was South Korean author Han Kang’s win of the Man Booker International Prize for her novel The Vegetarian, which renewed pride and interest in home-grown literature.

While some thought the spike in book sales following the award would fade, The Vegetarian is still topping bestseller lists at local bookstores, with more than 500,000 copies sold to date, according to Im and Woo. And other books have been making their marks, as well.

One such title is Jeong Yu-jeong’s The Origin of Species. Since its publication on May 16, the book has sold 150,000 copies. Jeong, one of South Korea’s most popular thriller writers, has two previous bestsellers –A Night of Seven Years and 28. Together, they’ve sold 630,000 copies.

And Jo Jung-rae, a well-known novelist with a what’s described as “a solid fan base among middle-aged men,” has hit the bestseller lists as well. His new book, A Glass Flower is Also a Flower, has sold out its first printing of 100,000 in one month. Another 100,000 copies are reported to be on their way to bookstores. An official from the book’s publisher, Hainaim, tells Woo and Im, “The book’s universal theme, education, coupled with the vacation season, boosted sales.”

Woo and Im write that Jo is a “veteran writer,” known for his epic of novels of history such as Taebaek Mountain Range, Arirang, and Han River. His The Great Jungle, which tells the story of “the rising cultural and economic power of China,” has sold 1.9 million copies since it came out in 2013. The article reports that The Vegetarian became the first Korean novel to sell more than 500,000 copies since The Great Jungle came out three years ago.

Yonhap’s report tells us, “Although there’s no official book sales data that covers the whole market, data released by the biggest bookstore, Kyobo, shows that sales grew 42.3 percent from January to July 17, compared with the same period in 2012. The figure had been on a steady decline since 2012, but turned on an upward trend this year.

Industry insiders tell Im and Woo that “the boom is likely to continue into the second half of the year,” especially with new books from popular writers including Seong Seok-je and Baek Min-seok being released.