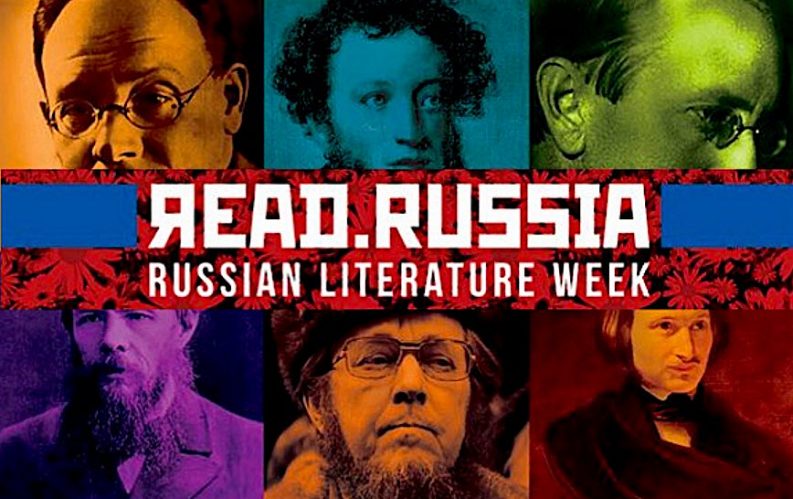 With a Russian Literature  Week planned for December, Read Russia’s longlist looks at translation in four categories and a shortlist should be coming later this month. A Read Russia week promoting Russian Literature has been announced for December 7 to 11.

Writing at Russia Behind the Headlines, Alexandra Guzeva reports that the organizers of the Read Russia Prize have announced their longlist for the years 2014-2016. The prize is awarded biennially and is devised to popularize Russian literature while encouraging foreign translators and publishers.

The prize, awarded to a translator or a group of translators, is given to honor the best translation of a work of prose or poetry from Russia into a foreign language. An eligible translation has to have been published within the last two years.

The categories and nominations comprise the work of 28 translators in 18 countries, according to Guzeva.

Classic literature of the 19th century