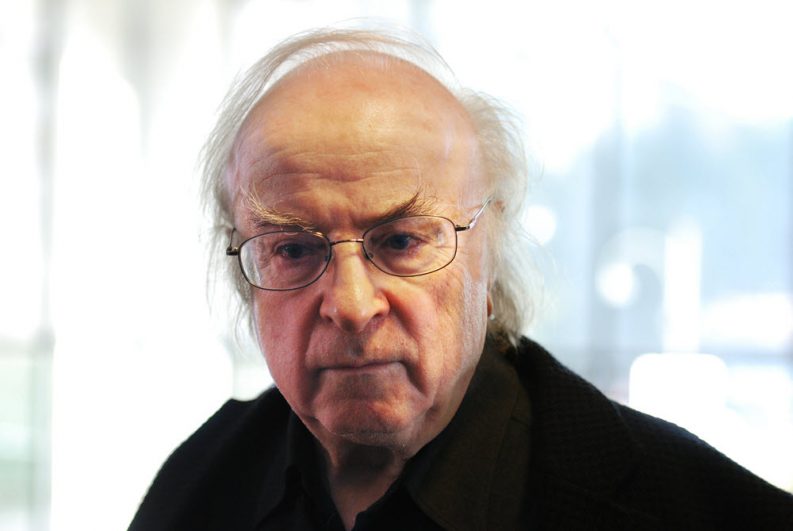 In honor of his body of work focusing on individual destiny in extreme situations, Manea is the first Romanian to win Guadalajara International Book Fair’s annual $150,000 award. ‘The Absurd Violence of the 20th Century’

Romanian author Norman Manea has been awarded the Guadalajara International Book Fair’s (FIL) 2016 Literature in Romance Languages Award, which carries a $150,000 purse and will be conferred in person at the fair on its opening day, November 26.

The prize jury described Manea, a writer of novels, short fiction, essays and poetry, as “an author of an immense work that cannot be defined by traditional literary genres.”

This is the first time that the award has been won by a Romanian author. Since 1991, it has been given to a poet, fiction writer, or creative nonfiction writer working in Catalan, French, Galician, Italian, Portuguese, or Spanish. “The central character of all of his work is the nomadic Jew incarnate in multiple personalities and eras. Europe and the New World are enmeshed in Manea’s work to serve as the backdrop to his wanderings, with a marked sense of humor that is often black,” it adds.

Manea spent part of his childhood in a Nazi concentration camp. He’s now 80 and lives in New York City. According to information on his website, the author describes the focus of his work as, mainly, the destiny of the individual in extreme situations–holocaust, communist dictatorship and exile.

Born in Suceava in 1936, Manea also lived under the Ceaucescu dictatorship, during which time much of his work was censored. He later lived in exile.

Among his works are the novels Captives, The Lair and The Black Envelope; the collections of essays On Clowns: The Dictator and the Artist and The Fifth Impossibility; the story collections October, Eight O’Clock and Compulsory Happiness; as well as the memoir The Hooligan’s Return, which won France’s Prix Médicis Étranger in 2006 and Spain’s best foreign book award in 2005. Manea has also been the recipient of the National Jewish Book Award in the US; Romania’s Bukovina literary prize; and Italy’s International Nonino Prize.

This year’s Guadalajara award received 54 nominations from 23 countries and the jury was made up of speakers of each Romance language. The jurors are Alberto Manguel, Ottmar Ette, João Cezar de Castro Rocha, Jerónimo Pizarro, Mercedes Monmany, Louis Chevaillier, and Philipe Daros.

Jury member and fellow Romanian writer Mercedes Monmany described Manea as “the fiercest and most relentless portraitist of Romanian society during the years of the Ceaucescu dictatorship.”

The FIL runs from November 26 thru December 4 at Expo Guadalajara, Mexico.