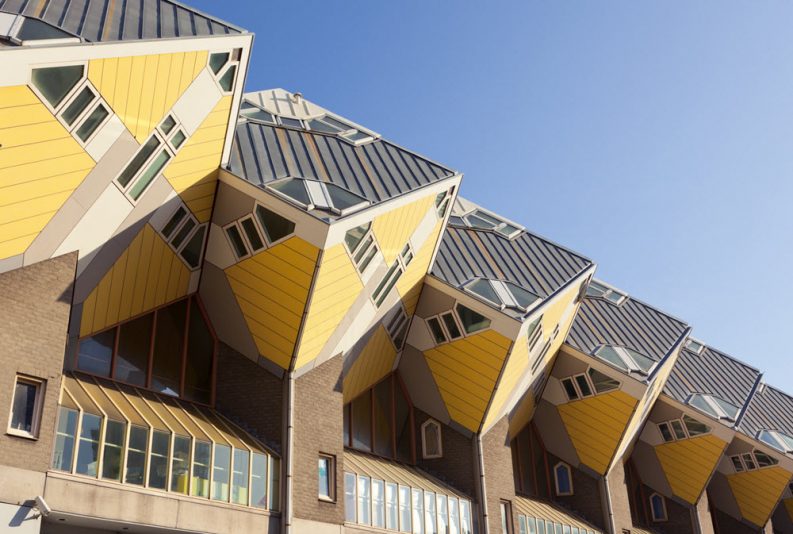 Asked ahead of Frankfurt’s The Markets, Rotterdam’s Peter Paul van Bekkum says mobile, direct sales, and self-publishing are the publishing developments to watch in The Netherlands. In our series with specialists (analysts, visionaries, and players) who will speak to issues in the seven pivotal publishing markets of Frankfurt Book Fair’s conference, we hear now from Peter Paul van Bekkum of Rotterdam’s MyBestseller and Sweek. Van Bekkum is one of the industry figures from The Netherlands who’ll speak with delegates at The Markets: Global Publishing Summit on October 18.

‘A Shift Toward Self-Publishing’

Close to 1,480 publishers are registered in the Netherlands, we learn in our free white paper on the seven regions of Frankfurt Book Fair’s The Markets: Global Publishing Summit.

And yet, writes Hannah Johnson in that white paper, “As in many markets, 100 publishers are responsible for producing around 95 percent of all titles.”

Peter Paul van Bekkum is founder and CEO of two companies based in Rotterdam.

“In a rapidly changing market,” van Bekkum tells Publishing Perspectives, “there are lots of challenges for publishers and resellers.” “They form their own ‘dream teams’ for editing, cover design, production, and marketing. Among them is Paulien Cornelisse, a bestselling author. She managed to reach the top of Dutch bestseller lists with her book De verwarde cavia within two weeks of its release, and she stayed atop the charts for quite some time.

“Many other authors are attracted by these successes and this may lead to a shift toward self-publishing for top authors. There will be new initiatives for these authors, a range of services to support them that let them maintain the flexibility they like as well as significantly higher margins for the writers. This will go hand-in-hand with the next trend I’ll mention, direct sales.”

2. Direct sales. “The book industry in the Netherlands and Flanders,” van Bekkum says, “is traditionally organized. Publishers publish books, CB is the main distributor of books and the retailers, online and off, sell those books.

“This model works perfect except that the margins for publishers and authors are getting thinner and thinner because of the growing costs of the sales channels.

“Somehow, almost no publisher sells directly to its audience. This will change quickly. New models are being introduced in which publishers will make use of as many as seven new sales channels. Some of those new ways of selling will be through social media, publishers’ own Web sites, a newly branded online store, and mobile publishing. These new pathways to sales will be facilitated by widgets, buy buttons, single Web shops, and automated affiliate sales.

Not only will these new sales channels lead to more sales—reaching new target groups—but they’ll also lead to higher margins for publishers and the authors.”

3. Mobile publishing. “Mobile will have the biggest impact of all the trends,” van Bekkum says.

“While no publisher knows yet what its winning business model will be, each company should embrace mobile publishing and experiment with it in order to gain crucial knowledge in this new ballgame.

“Mobile is leading to changes in reading and writing behavior, it carries an influential social component, and it may lead to gamification of reading. Some new business models, both free and paid, will be discussed. And this will shake the industry in the next decade.”

Publishing Perspectives: Can you tell us some of the third-party companies are using your MyBestseller self-publishing platform?

Peter Paul van Bekkum: Some of them are Bol.com and Singel Publishers. In Germany, there are Mayersche Buchhandlung and Heymann Buchhandlung (Bookmundo.de). and in France, there’s Jouve (Imprimermonlivre.com).

PP: And can you fill us in on some details about Sweek?

PPvB: Sweek is a mobile publishing platform which allows anyone to read, write and share stories all over the world, in an instant, free of charge.

On Sweek you can find stories of both upcoming writers and established top authors, in all genres, to be read online and offline. Readers can follow, like, and share stories, and readers and writers are directly connected. Sweek is available in more than 10 languages and allows for publication in more than 60 languages.

Sweek makes reading and writing social, and cooperates with various publishers and targets in the smartphone generation. It also helps top authors build fanbases and markets their traditionally published books. It’s available in both Android and iOS apps, and in its Web version.