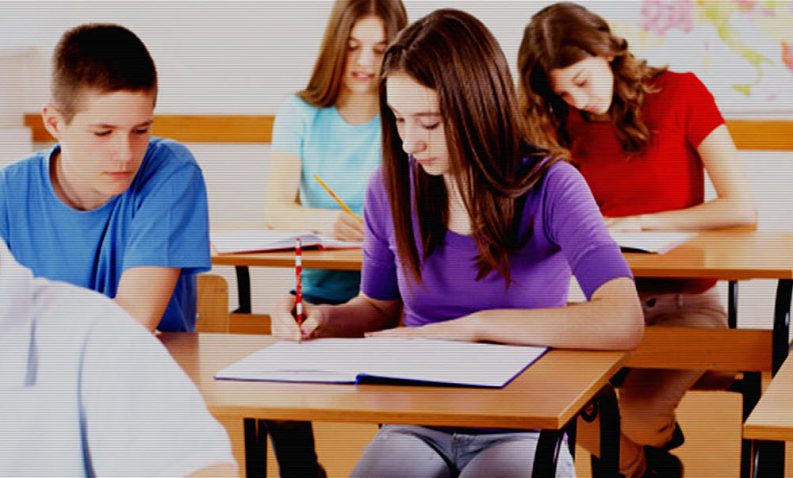 Poland’s K-12 schools are “the most obsolete places” in which youngsters spend their time, says Jakub Orczyk. And too many Polish publishers, he says, have missed their digital chance. In our series with specialists (analysts, visionaries, and players) who will tackle issues in the seven pivotal publishing markets of Frankfurt Book Fair’s and Publishing Perspectives’ conference, we hear now from Jakub Orczyk of  Poland’s vm.pl software house. He’ll speak as a player in that country’s publishing industry at The Markets: Global Publishing Summit on October 18.

We’ve heard from several of Jakub Orczyk’s colleagues in Polish publishing, some of them reflecting comments he made to Publishing Perspectives’ Hannah Johnson for our free white paper on The Markets.

According to Orczyk, Johnson writes, ‘The most important reason for doing business in Poland is its size.’ As a country of 38 million people and 5 million students, Orczyk says that 57 percent of Poles have at least a basic understanding of English.

This “makes it easy to start and conduct business in Poland.”

But while digital content sales are still low, Orczyk tells her, there are statistics that indicate that Poland is ready for a more digital media landscape. Some “76 percent of Poles have access to the Internet,” he tells her, and “40 percent buy goods online.”

He adds that 58 percent of Poles who are 15 or older use smartphones and consume content in digital forms.

And it’s with the younger end of the population that Orczyk starts when we ask him for his top-level issues, a trio of observations that all have a digitally sharpened edge of urgency about them. He pinpoints how a rising trend toward English-language content is good in many fields but disruptive to Polish publishing.

And he ends with the kids, too: because schools, he says, are part of a systemic failure to evolve in today’s digital context. 1. The majority of Polish young people don’t want to read print. “They want to read in electronic form,” Orczyk says.

“I think this will affect the book market and we’ll see a negative impact influencing sales every year. As a result of that, I expect that the market of paper books will diminish constantly.

“I expect more and more digital products to appear on the market, but I’m afraid that only some of them will be delivered by the publishing industry.”

2. Traditional publishers of paper books are losing their market. This, Orczyk says, “is because they don’t know their business.

“They try to sell paper instead of fulfilling the needs of their customers with digital products,” he says.

“Some of the key players in the publishing industry in Poland don’t have a digital strategy, don’t try to study forms of digital products, don’t explore business models based on digital content. I think some of these publishers already have missed their chances to enter the digital market, just because they don’t generate enough profits anymore to invest in content digitalization or in new tools.

“Many publishers,” he tells us, “employ people unable to rid of old habits and incapable of building without paper to create new solutions for their markets.

“There are a few good examples of successful digital transition on our market. Just not many of them.”

“Some of these Polish publishers already have missed their chances to enter the digital market.”Jakub Orczyk

3. Fewer books will be translated into Polish going forward. “There are some segments of the market,” Orczyk says, “in which you have to be able to read and to write in English to have a chance to access informational products.” An example he gives of this is a medical market’s specialized content.

“To be honest,” Orczyk tells Publishing Perspectives, “I’m convinced it’s an important and positive trend that allows Polish professionals to take a part in global communities of authors and readers. Still, it may spell a very difficult challenge for professional publishers in our marketplace.”

Where ‘Our Children Are Spending Their Time’

Publishing Perspectives: What brings you to see the market as you do?

Jakub Orczyk: I’m co-owner and a board member in two businesses. One is vm.pl, a software house established 12 years ago. We specialize in delivering IT solutions and content platforms for the publishing market, and we work with Wolters Kluwer, Pearson, Nowa Era, Macmillan, Lektor Klett, Sanoma Group, and other major players.

And I’m I’m with a distribution company that delivers content products, training and mobile technology to the educational market in Poland.

PP: The two platforms give you a unique perspective.

JO: Before I started to work for my own companies I used to work in IT, e-commerce and sales management for some of the biggest corporations on the Polish book market—the wholesaler Azymut, bookstore chain Empik, publishers such as Wolters Kluwer, VNR businesses Sanoma Group and WSIP.

PP: Which gave you insights into the approach publishers need today.

JO: To get at all that, I work with them to create price policy, marketing strategy and distribution models. Altogether, I have more than 20 years of experience in the publishing market. Nowadays, I focus on the educational market.

PP: Why on education?

JO: I’m convinced it’s  an area of “knowledge business” in which we can expect the biggest changes toward massive digitization. In my opinion, many of the schools in the K-12 segment are the most obsolete places in which our children are spending their time.