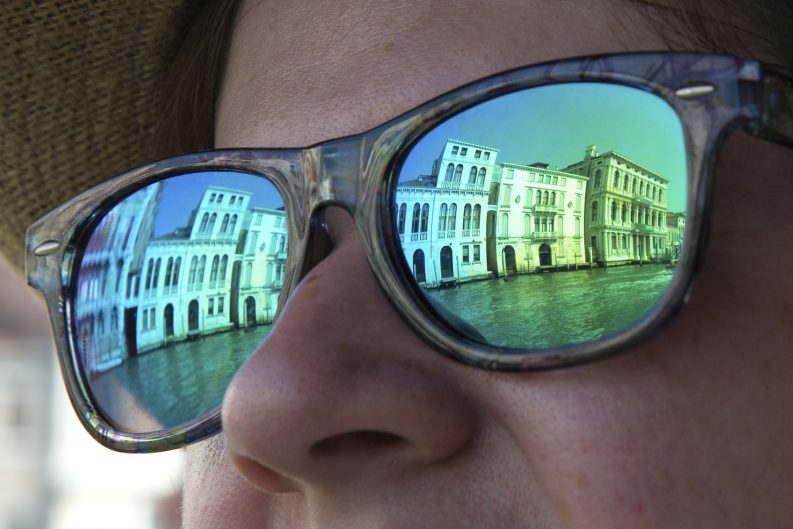 Citing ‘centuries of history that proclaim the fact that culture will beat ignorance,’ Italy’s prime minister set in motion the new €500 grants for the country’s 18-year-olds. ‘What It Means To Be an Adult in Italy’

Writing for Newsweek, Elisabeth Perlman reports that despite its ongoing financial crisis, “the Italian government [has] announced that it will give a €500 (US$563) ‘culture bonus’ to some 575,000 Italian citizens who turn 18 between September 15 and December 31, 2017.

The goal of the initiative is to “encourage young people to read more, spend time at museums, attend theater performances and visit some of the country’s 24 national parks.”

Eighteen-year-olds eligible to participate will be able to download an “18app” that will allow them to spend their 500 euros on “strictly cultural experiences.” Perlman writes that while the vouchers have to be downloaded onto smartphones or tablets, they can also then be printed out for use “in-store or online.”

“The initiative sends a clear message to youngsters, [and] welcomes them once they come of age. It reminds them how important cultural consumption is, both for enriching yourself as a person and strengthening the fabric of our society.” Nick Squires reports in The Telegraph that the original announcement for the initiative came from Prime Minister Matteo Renzi, in the days immediately following the terrorist attacks in Paris last November.

Renzi said that government spending on defense and security would increase by one billion euros, but at the same time, another billion euros would be spent on culture.

Squires writes: “Mr. Renzi’s rationale was that terrorism and extremism need to be fought not only with extra police, border guards and intelligence, but also with a strong affirmation of Europe’s cultural values.

“This is a bonus for kids coming of age,” Squires quotes the prime minister nine months ago, and 10 days after the Paris attacks, “to give them the symbolic awareness of what it means to be an adult in Italy–a main protagonist and heir of the greatest cultural heritage in the world.

“We will not give in to terror…we have centuries of history that proclaim the fact that culture will beat ignorance, that beauty is more tenacious than barbarism.”

The initiative, Squires writes, has drawn criticism from some opposition MPs, who call it a “crude attempt” to “buy the goodwill of future voters.”

But it comes as welcome news to 18-year olds facing a “difficult economic landscape when they leave school,”including a high rate of unemployment and an economy that “has performed dismally for a decade.”

The Telegraph quotes Angelica Magazzino, a teenager from the southern region of Puglia, who will turn 18 in November. “Of course we’re happy. Giving each of us 500 euros to spend on culture means investing in our future. And it won’t be imposed from on high, but instead will allow us to participate directly.”

The funds from the program, are available to anyone of the right age, including non-Italian European Union citizens living in Italy, and can be used only on “culturally enriching activities” such as museums, galleries, archeological and heritage sites, books and films.