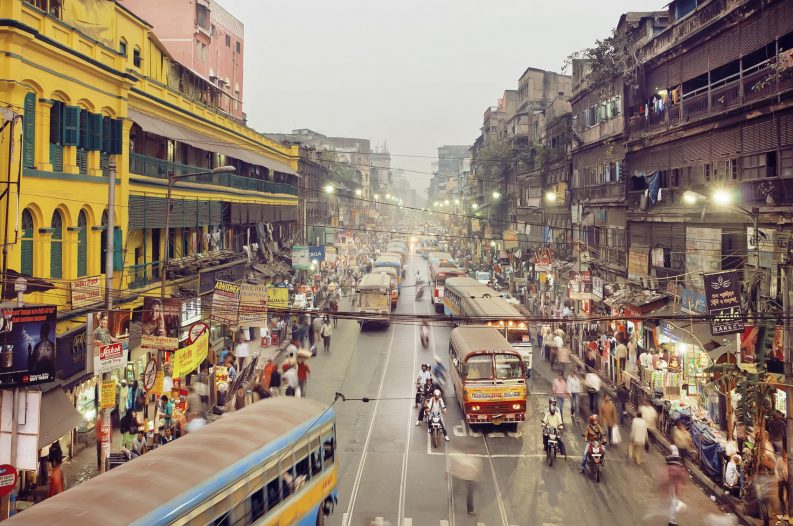 In a country of many languages, members of India’s publishing community talk about favorite writers, titles, and where translations are needed. Writing for The Hindu, Keshava Guha reports that when the Times Literary Supplement celebrated its 75th anniversary in 1977, it conducted a surveying asking a notable group of writers to “name the most underrated and overrated books and authors of the previous 75 years.”

Among the results of that survey, Guha writes, was a revival of interest in the author Barbara Pym, “who had been dropped by her publisher and was then in obscure retirement, enjoyed an unexpected renaissance as a direct result of being the only writer named by two respondents as the most underrated.”

With that as inspiration, The Hindu asks some of India’s best recognized writers and editors about their favorite underrated and neglected books and authors since India’s independence 72 years ago in August 1947.

Some highlights from the results: Nayantara Sahgal is the author of novels including Rich Like Us, Plans for Departure and the memoir Prison and Chocolate Cake. She is also the editor of Nehru’s India: Essays on the Making of a Nation.

“Surprisingly, this modern classic has been translated only into German. It should be made available in Indian languages.”

Ranjit Hoskote is a critic, poet, and commentator in India’s culture. His most recent collection of poems is Central Time.

He responds: “The magisterial Marathi modernist Vinda Karandikar translated his poems into English himself, which was, alas, a mistake.

“I have long wished to see a substantial selection of his poems translated into English and Indian languages.” Mini Krishnan edits literary translations at Oxford University Press. She works in fiction, plays, biographies and autobiographies in 12 Indian languages and English. She was previously with Macmillan India.

She responds: “A novel I would recommend for translation into English is Imayam’s Sedal (2006), an attack on the practice of dedicating young girls to temples, condemning them to a life of loneliness and depression. The book describes the life of Sedal, dedicated at the age of eight to Amman temples of intermediate castes. She fights sorrow and ostracism and becomes a koothu performer in her struggle to become a person of substance.

“A book that could do with a fresh translation is Thakazhi Sivasankara Pillai’s Kayar (1978). The 1998 English translation by N. Sreekantan Nair didn’t quite capture the complexities of the huge canvas of history, caste and socio-politics of the original.

“K. Shivaram Karanth is a writer whose works I would love to see in English.”

Vivek Shanbhag’s most recent novel is Ooru Bhanga. His novella Ghachar Ghochar was recently translated into English by Srinath Perur.

He responds: “I would like to see the novels of Kannada writer Yashwant Chittal translated into English. His writing is highly skillful and [his] themes [are] contemporary.” She responds: “First and without doubt it’s Naiyer Masud. He’s written a little under 40 stories and has a minuscule but fierce following. He should be read more, written about more and celebrated while he is still alive.

“Krishna Baldev Vaid’s Uska Bachpan (1957; translated by Vaid as Steps in Darkness) is considered a masterpiece of 20th-century Hindi fiction but has no traction outside the circle of devoted readers of Hindi literature.

“On the whole I’d wish for more translations of poetry from Indian languages—classical, medieval and modern. Those are the texts that have given me the most intimate sense of the people of the subcontinent.”