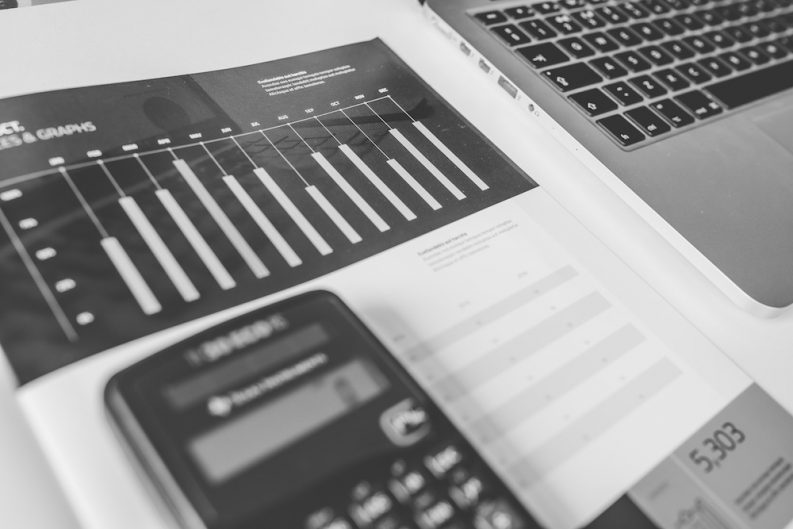 Can changes to copyright in places like Germany or Canada threaten your business? CCC’s Michael Healy says that in order to protect their revenue, publishers need to know about copyright battles being fought around the world.

It’s not always easy talking to publishers about copyright. Why? It’s not as if they don’t understand its significance. The days are long past when senior executives in our industry thought about copyright—when they thought about it at all—as an arcane topic suitable only for attorneys and academics. They are all aware that there’s an incessant and often very polarized public debate about it and in my experience most publishers are sensitive to the threat posed by efforts to erode the protections copyright has given to their businesses. The difficulties arise because, for many, the commercial threats don’t feel imminent, or because the risks feel difficult to predict or measure, or because they’re happening somewhere else. Some degree of complacency is understandable in these circumstances when publishers have so many other challenges to face and opportunities to exploit.

The problem with such an attitude is that it leaves publishers vulnerable and unprepared when conditions change very suddenly. This can happen, for example, when a hostile judicial decision is made or when new legislation inimical to the interests of rights holders is passed. When the protests that follow such decisions are made or such legislation is passed, it’s often simply a case of “too little, too late.” The damage has already been done, and complaints are futile.

It’s easy to identify examples from legislatures and court rooms around the world that have had profound, damaging, and fairly immediate consequences for the commercial interests of publishers and other kinds of rights holders.

The aftermath of Canada’s Copyright Modernization Act of 2012 and related decisions from the Supreme Court of Canada has been well documented by Publishing Perspectives and many others. Here we see clearly and unmistakably what happens to publishing businesses (not to mention the cultural heritage of a country) when legislation is introduced that doesn’t balance properly the interests of content users and content owners. For Canadian educational publishers, the evidence is irrefutable: wider exceptions to copyright and more limitations on copyright mean revenue declines so steep that the very sustainability of some types publishing is put at risk. As the president of one Canadian publisher, Emond Publishing, put it recently after ending its book publishing program for the high school market, “This is what falling off a cliff in the publishing business looks like.”

There has been a lot of talk about the infectious character of the “Canadian copyright flu,” and if anything good can be said of it, it’s that it has made some publishers around the world much more vigilant about what’s going on in their own countries and has encouraged them to be better organized to confront what they see as legislative developments that endanger their businesses.

I’m following closely what’s happening in Australia where the government has asked the Productivity Commission to conduct a 12-month investigation into the country’s IP infrastructure and to recommend changes that “improve the overall wellbeing of Australian society.” It’s interesting to see how publishers, authors, booksellers, agents, and others there have come together to mount a very high-profile public campaign to counter what they see as potentially damaging proposals. A similar situation can be seen in South Africa where public consultation has been underway for some time about new legislation that proposes a significant widening of copyright exceptions for the education sector.

Court decisions can have damaging consequences that spill across national borders. Many publishers work in supra-national blocs such as the European Union in which judicial decisions and changes to the copyright framework have serious repercussions in 28 countries.

A recent example of this is the ruling handed down in October 2015 by the Court of Justice of the European Union (CJEU) in the case between Hewlett-Packard and Reprobel, the collecting society in Belgium responsible for distributing money to publishers and authors collected from legal license schemes such as levies on copying equipment and recordable media. In a ruling that will have far-reaching impacts on collecting societies in many EU countries, the CJEU concluded that Reprobel is not entitled to split money from levy schemes between authors and publishers because, according to the court, publishers should not be considered as rights holders under such schemes.

Overturning 40 years of practice and destabilizing a foundation of collective licensing in Europe, the CJEU decision shocked publishers and their trade associations throughout Europe and may have long-lasting impact on their licensing revenues.

The CJEU ruling also had significant influence in a separate case before the German Federal Supreme Court, which in April this year concluded that the local collecting society, VG WORT, had acted unlawfully by distributing to publishers a portion of the money it collected from the levy scheme it operates. It seems very unlikely at this stage that there are avenues to appeal such decisions, so changes to the existing law might be the only recourse to get publishers back to the status quo ante. That would be a very significant undertaking.

In the meantime, the collecting societies affected have frozen payments, not just to local publishers but also to other collecting societies, thereby impacting publishers in many parts of the world, including the U.S. There’s also the prospect of the affected societies having to seek the return of past payments going back many years from publishers. The financial implications could be very severe for many.

Don’t Put Copyright on the Back Burner

These are by no means the only examples of how changing copyright legislation and new judicial decisions can have far-reaching effects for the business of publishers. But what lessons should publishers learn from what’s happening today? Be vigilant. Stay well informed. Get engaged, early and often. This isn’t esoteric, marginal, or remote from daily business. This is real and imminent.

Understanding changing trends in copyright is as important as understanding any of the other market conditions affecting your business. Don’t assume because it’s not happening in your own backyard that it’s not going to affect you. Trends such as these spread like wildfire, and once the wildfire has reached your backyard, it might be too late to stop it.