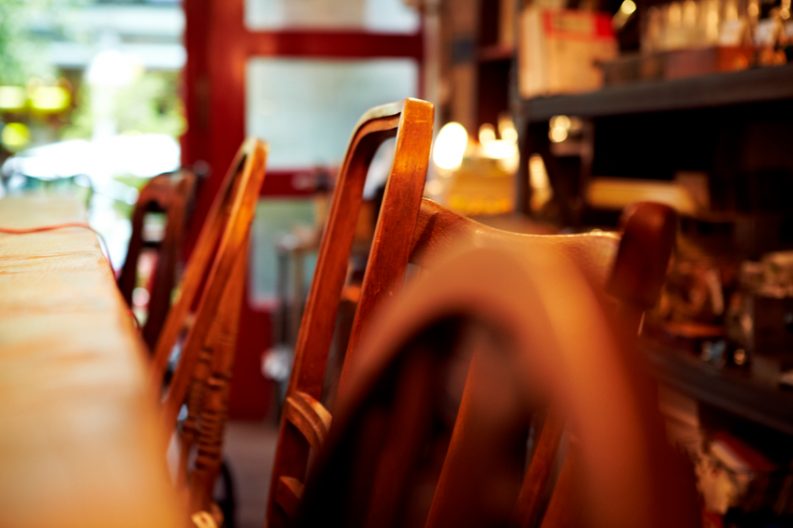 Challenges to the industry in Taiwan are debated, from educational shortcomings to ‘poor adaptation to the digital era among Taiwanese publishers and bookstores.’ At The News Lens International, Bing-sheng Lee reports that a project manager from a “major publisher in Taiwan” says that “an education system that discourages students” from seeing reading as a valuable after-school activity” is one of the primary causes for “Taiwan’s stagnant book market and depreciating publishing industry.

And earlier this month, Minister of Culture Cheng Li-chiun told the Legislative Yuan (Taipei’s one-house legislature) that the publishing industry in Taiwan is struggling, with a significant drop in total sales along with “massive” numbers of bookstore closing their doors. Cheng said that “average royalties for authors have dropped to less than NT10 [New Taiwan Dollars, US$0.31] per book, while salaries for editors have decreased as well.

The paper reports that Cheng has promised to “take measures” to help “improve the overall environment for the industry,” while also increasing salaries for people working in the industry. Among his tentative proposals reportedly are “fixed book prices, diversifying channels for book sales, establishing a public fund, encouraging bookstore tourism, helping bookstores transition to digital, and integrating multimedia platforms.”

But while Cheng argues that the problems are caused from “rampant cost-down philosophy and poor adaptation to the digital era among Taiwanese publishers and bookstores,” Tseng Shih-shan, a project manager at Commonwealth Publishing Group, says that the “real culprit is Taiwan’s education system and people’s poor reading habits.”

Interviewed by News Lens International, Tseng argues that the education system in Taiwan is far too “test-oriented” and that through “the process,” students have been discouraged from reading books in their spare time. And, he said, when people don’t form the “habit of reading” while they’re students, they then “do not consider reading to be an important part of their daily life,” which, Tseng says, is an important reason for the “stagnant book market.”

“If you don’t solve the problem by incorporating education and teaching for our children and fail to emphasize the significance and benefits of reading, demand for books will not grow and the market will keep shrinking,” Tseng says. “The issue will always remain no matter how many or how good the stimulus or policies that the government wants to implement are.”

Another major issue facing Taiwan’s publishers, according to the report, is “fewer sales channels and platforms” through which to sell books.

The paper also cites a marketing manager at Kingstone bookstore, who says that brick-and-mortar bookstores have been replaced by online stores. And since independent bookstores often “do not have the resources to order books from publishers,” and can’t compete with online booksellers such as books.com.tw on prices, they often end up going out of business.

Even so, publisher Yeh Shan tells News Lens International that there’s a growing thirst for knowledge among the public, and that publishers and bookstores need to find a way to take advantage of it.