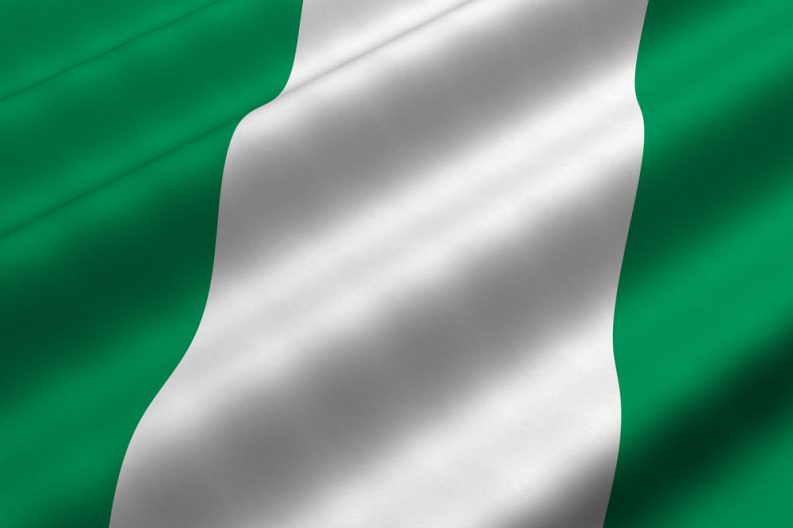 Rotating among prose fiction, poetry, drama, and children’s literature, the Nigeria Prize carries a purse of $100,000. The longlist was chosen from 173 titles.

Shortlist to Be Released in September The advisory board for the Nigeria Prize for Literature, led by Emeritus Professor Ayo Banjo, has announced its initial longlist of 11 titles, drawn from 173 books in the running for the 2016 award.

The shortlist is made up of entries from Nigerian writers at home and in diaspora, well-known writers as well as first-time novelists. In a statement, organizers of the Nigeria Prize say that since 2004, rewarded writers have included Esiaba Irobi (2010, drama) for Cemetery Road; Adeleke Adeyemi (2011, children’s literature) with his book The Missing Clock; Chika Unigwe (2012, prose), with her novel, On Black Sisters Street; Tade Ipadeola (2013, poetry) with his collection of poems, The Sahara Testaments; and Professor Sam Ukala (2014, drama) with his play, Iredi War.

The Nigeria Prize for Literature rotates yearly among four literary categories: prose fiction, poetry, drama and children’s literature. The 2016 prize is for prose fiction and comes with a cash award of $100, 000. Next year’s genre will be poetry.

Energy company Nigeria LNG Limited’s publicity materials say that the company remains committed to responsible corporate citizenship and that the corporation sees The Nigeria Prize for Literature is one of its numerous contributions to the national community.

According to the press release, a shortlist of three titles is expected in September and a winner, if any, will be announced by the advisory board in October.