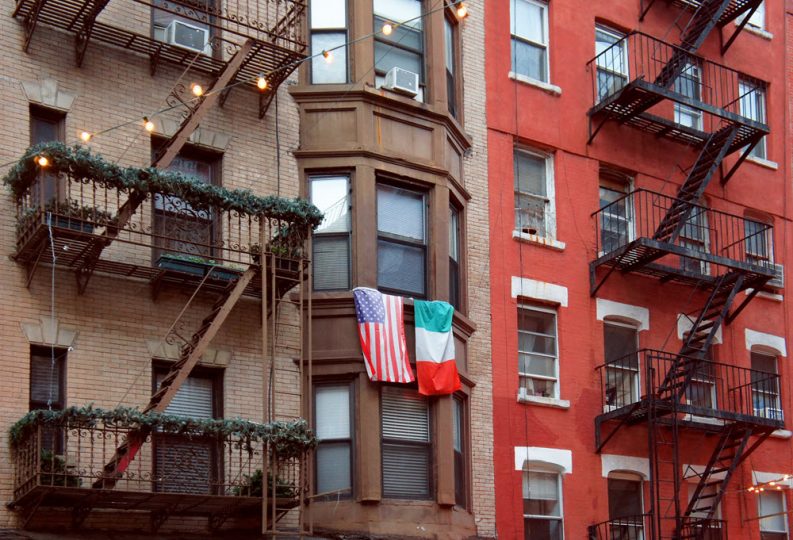 ‘Read the first chapter or so then to get down to it.’ The Guardian reports on some interesting observations from those who carry literature from one language to another. At The Guardian, Rachel Cooke writes about the subtle art of translating foreign fiction, and asks some of the best translators in the business to reveal their secrets. “Translation matters. It always has, of course—and should you be interested in the many ways it can affect the reader’s response to a book, I recommend both Tim Parks’s essay collection Where I’m Reading From, in which he asks interesting questions about the global market for fiction, and Julian Barnes’ brilliant and questing 2010 essay, ‘Translating Madame Bovary.’

“But perhaps right now translation is more important than ever–for suddenly, foreign literature seems finally to be finding its place in Britain, an island where it has previously struggled to attract substantial numbers of readers.”

But why now? And will the popularity of translated fiction continue? Cooke speaks to Adam Freudenheim, publisher of Pushkin Press. He tells her:

“There are some books whose success is very local. But the best fiction almost always travels well, in my view.'”

For him, as for other presses that specialize in translated work (Harvill Secker, Portobello, And Other Stories, MacLehose Press and others), the focus, he says, is on publishing a great book; the fact that it is translated is “not the decisive thing.”

Here are some highlights Cooke has from translators:

Deborah Smith is the translator from Korean to English of Han Kang’s award winning novel The Vegetarian, and winning the Man Booker International Prize 2016 in the process. She has recently set up a nonprofit publishing house, Tilted Axis Press. “I don’t want to set myself up as some colonial pioneer. There are other translators who’ve been working for many years on Korean literature, and just because they haven’t won a big prize, that doesn’t mean that wasn’t also important work. But there is enough to go round!

“Korean literature is incredibly strong. It has dynamism and diversity. We’re in the middle of a big change: books like The Vegetarian, popular and critically acclaimed, have made readers, publishers and booksellers much more interested in translation generally–and because only a small percentage of books are published in translation, it’s as if they all come with a special stamp. Only the best of the best gets through. (Interviewed by Rachel Cooke)”

Ann Goldstein is best known as the translator of Elena Ferrante’s Neapolitan novels, which have sold more than a million copies:

“My spoken Italian is not as good as my reading Italian, but I love the language; that’s why I learned it. It’s a beautiful language: musical, very expressive. It does lots of little things English doesn’t do, like you can add suffixes to words to give them all kinds of subtle nuances. The obvious one is “issimo”, but there are many others.

“I prefer to stay close to the text when I’m translating. Of course it should read well in English. But I’m not a novelist. I don’t feel like I’m rewriting, or creating something new. I don’t feel it’s my job to do that. For the third or fourth draft, I might work without the text. But in the end, I go back to it, to make sure I haven’t gotten too far away from it. I haven’t worked that closely with many writers because a lot of those I’ve translated are dead–and then there’s Ferrante, who’s an absent writer. I have communicated with her through her publishers. She doesn’t interfere at all; she said she trusted me, which seemed like a compliment.”

George Szirtes has translated the works of Hungarian writers including Imre Madách, Sándor Márai and László Krasznahorkai into English:

“My way with fiction generally is to read the first chapter or so then to get down to it. It is far from scholarly. A kinder way of putting it might be that it isn’t pedantic. I listen intently for the timbre of the voice and seek a comparable voice in English that might bring to English the experience a native reader might have in Hungarian. Narrative proceeds from there…

“Translators are an intense, highly focused bunch. I admire them enormously. No one will ever read you as closely as your translator does. In a language as comfy in its huge soft armchair as English the shock of a strange sensibility entering English can be a delight..”

For more, the original story is here.