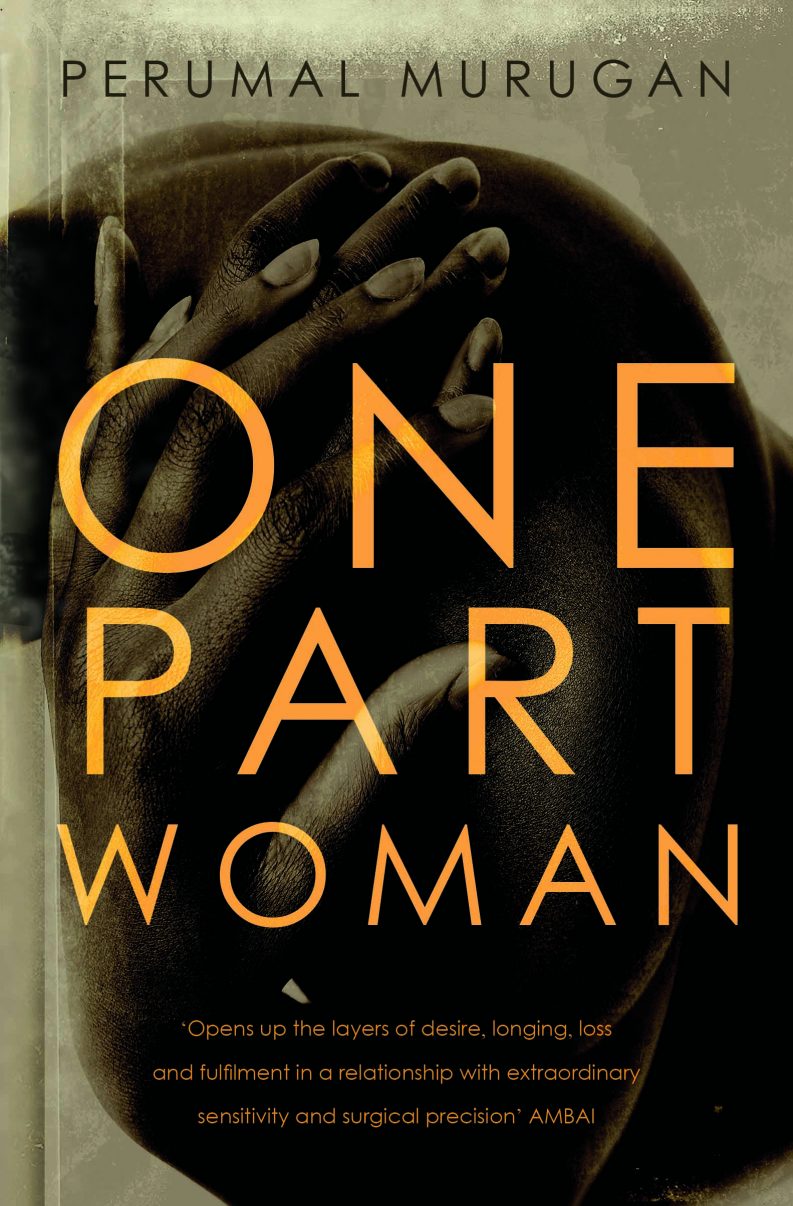 In a widely commended decision, a court hands down a decision in favor of author Perumal Murugan, citing ‘Lady Chatterley’s Lover’ as an example of how ‘times have changed.’

‘Books Create a Space for Reflection’

BBC News in India reports that a high court in Chennai (Madras) has “dismissed an attempt to bring criminal charges” against novelist Perumal Murugan for the content of one of his books. Murugan said by some critics to be one of the finest living Tamil authors, “whose writings on caste,” BBC reports, “angered Hindu groups.” The book in question, Madhorubagan, or One Part Woman (Penguin Books India, 2013), is set 100 years ago, near the author’s hometown of Tiruchengode. It tells the story of a childless woman who, as BBC describes it, “participates in a temple festival in order to conceive, a scenario Murugan says was based on historical fact.”

Penguin’s sales copy about the book reads, in part, “Acutely observed, One Part Woman lays bare with unsparing clarity a relationship caught between the dictates of social convention and the tug of personal anxieties, vividly conjuring an intimate and unsettling portrait of marriage, love and sex.”

Local groups protested the book, insisting that the wholly “fictitious” sex ritual the book was centered on “insulted the town, its temple and its women,” as BBC has it. Copies of the book were burned, and local residents are reported to have closed shops, raising a petition calling for the author’s arrest. All of this prompted Murugan to announce that he was giving up writing. He said in a Facebook post:

“Perumal Murugan, the writer is dead. As he is no God, he is not going to resurrect himself. He has no faith in rebirth. As an ordinary teacher, he will live as P Murugan. Leave him alone.”

He also asked his publisher to stop printing and selling his book, promising to “compensate them for the unsold copies.” He also asked his readers to “burn his books,” adding that he would no longer attend literary festivals.

The court, however, took a different stance, saying “Let the author be resurrected to what he as best as: Write.”

The Indian Express carries an Express News Service report on the story with excerpts from the court’s judgment. Among them: “There are different kinds of books available on the shelves of bookstores to be read by different age groups from different strata. If you do not like a book, simply close it. The answer is not its ban…

“All writings, unpalatable for one section of the society, cannot be labelled as obscene, vulgar, depraving, prurient and immoral. There can hardly be any improper intent or motive assigned to the author in the present case, who even went backwards to ensure that the hurt feelings of all are assuaged..

“The author Perumal Murugan should not be under fear. He should be able to write and advance the canvass of his writings. His writings would be a literary contribution, even if there were others who may differ with the material and style of his expression. The answer cannot be that it was his own decision to call himself dead as a writer. It was not a free decision, but a result of a situation which was created.”

The court also vacates a settlement reached by Murugan and a Tamil Nadu “peace council,” in which the author agreed to “apologize for his novel and withdraw all unsold copies of the book.”

At Firstpost India, an article praises the decision and in particular the written judgment of the court, saying that:

“The language of court judgments has often come in for criticism—for either being a little too mired in legalese or for going off on such wild flights of fancy that deciphering its actual meaning can take considerable effort. But…[this] approximately 150-page judgment is worth reading, not only for its decision, hailed by Murugan’s supporters and literary circles, but also as a document in and of itself.”

Among the highlights of the opinion excerpted by Firstpost:

“Despite the profitability and popularity of other media, books remain a powerful tool, for they maintain a unique role in shaping up history and there are obvious reasons why good books are authoritative, well reasoned and articulate. They make considered determination about the characters of their subjects. Books create a space for reflection by both the author and the reader. Some books, though less worthy might make a splash at first blush, but eventually fade away. However, good books remain in the swim forever. The collective objective of publishers, which is more pressing than ever in these days of online advocacy and intimidation, must be to bring the truth to the readers.”

And from the original full decision:

“Times have changed. What was not acceptable earlier became acceptable later. Lady Chatterley’s Lover is a classical example of it. The choice to read is always with the reader. If you do not like a book, throw it away.”

After the judgment was pronounced on July 5th, Murugan issued a short statement:

“The judgment gives me much happiness. It comforts a heart that had shrunk itself and had wilted.”

The court’s full decision is available to read at Scribd.