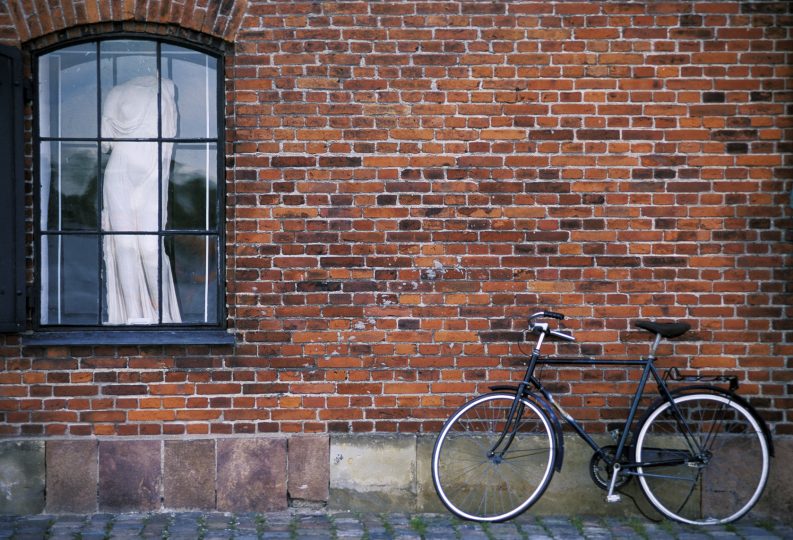 Why is Scandinavian crime fiction ‘so concerned with societal themes and criticisms?’ Two leading authors in the genre explore the lucrative question. As it says in the introduction:

“Tonight, in London, New York, Mumbai, Tokyo, Lagos, Melbourne and Buenos Aires, readers by the thousands will be cracking open books populated by hardened Danish detectives, Swedish hacker-vigilantes, and serial killers in Oslo. (Those who prefer their Nordic noir on TV will have more than a few options to choose from, too — The Bridge and The Killing, to name only the most famous.)”

Schepp is author of Vita spår (White Tracks) as well as the just published in the U.S. Marked for Life (MIRA), and Joakim Zander, author of The Swimmer (HarperCollins).

The two discuss the writers who influence them, what it’s like to be part of the literary legacy of such authors as Sjöwall, Mankell, and Larsson, and how contemporary issues such as ISIS, immigration, refugees, poverty, and radicalization make their way onto “the contemporary Nordic landscape.”

In this excerpt, the two share their thoughts on the genre as a whole: Joakim Zander: One of the questions I get the most when talking about my books abroad is: “Why is Nordic crime fiction so concerned with societal themes and criticisms?”

I think there might be a number of reasons for this; the first relating to the tradition started in the 1970s by the “godparents” of Nordic crime, Maj Sjöwall and Per Wahlöö, who began to publish their books at a kind of breaking point in Swedish 20th-century history.

Since the beginning of the century there had been a steady increase in economic and societal growth, but the ’70s meant marked stagnation and societal unrest. It was natural, I think, for crime writers to be drawn to the darker and more overarching themes of those times. This tradition was then carried on by writers like Henning Mankell, Liza Marklund and, to some degree, Stieg Larsson, as Swedish society continued to experience fundamental changes brought on by increased growth, urbanisation and immigration.

I think we can perhaps return to the issue of immigration a bit later, but I am curious to hear your thoughts on this, Emelie. Do you feel that your books fit into this tradition of Swedish crime? And if so, why is this the case? Why is this important to you? Emelie Schepp: As with many other crime writers, my books are a mirror of the world and society I live in. Swedish crime fiction often explores very dark themes and is often greatly concerned with social issues and the problems of living here.

Readers obviously feel a fascination for what we might call ‘Nordic melancholy,’ concocted from winter darkness, cold weather, and isolated landscapes. And I do think that my books fit into this tradition. I am aware that readers in other countries have a romantic idea of Sweden as one of the best places to live.

It really is a great place to live, but I think it can be quite shocking to learn about Sweden as the paradise lost, and a society where violence, corruption, and murder actually exist. Behind our locked doors anything can happen. My motivation as a writer is to give my view of those who turn to crime, why they do so and what motivates them.

I do believe that we are formed by the society we are brought up in.