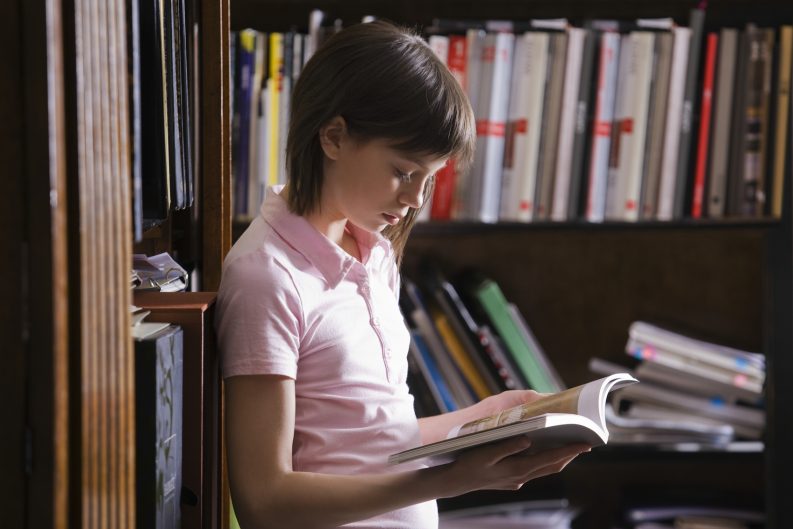 The country’s Book Publishers Association, in support of the petition, cites jumps in market share for companies in acquisition deals. The Russian Federal Anti-Monopoly Service (FAS) has been asked to consider a petition from leading publishers alarmed by what they believe is the unfair market share of Prosveshenye, a leading producer in Russian educational material.

As written up by Eugene Vorotnikov at The Bookseller, the petition has followed “a recently-issued recommendation from the Moscow city government’s education department to its secondary schools to give preference to Prosveshenye books when procuring literature for their school curricula.”

According to the competing publishers, the recommendation violates the Russian federal law called “On Protection of Competition” because it gives competitive advantages to Prosveshenye, the name of which can be translated as Enlightenment.

Petitioning publishers refer to Arkady Rotenberg, a Russian billionaire who is described by Kommersant.ru’s Elizaveta Makarova as being minority owner of Prosveshenye since 2014 and a member of the publishing board of directors.

“The politics of the dispute are sensitive,” writes Vorotnikov at The Bookseller. “According to Sergey Anyfriev, an analyst at the Russian Association of Book Publishers, Prosveshenye’s growth in sales, in particular public procurements of books, could be explained by the political influence of Rotemberg.”

Publishing houses behind the petition include AST-Press, ASTREL , Education, Eksmo and some others. Statistics cited by the Russian Ministry of Education indicate that the share of Prosveshenye in the Russian textbook market for primary schools, writes Markarova, has increased from 0.23 percent in 2013 to 93.2 percent in 2015.

The analysis of the Russian Association of Book Publishers (RABP) is that apparent monopolization is on the rise in the Russian publishing market. In addition to Prosveshenye, concerns have been raised about the activities of Oleg Novikov, Russia largest publisher, who heads Eksmo, the country’s biggest publishing house.

As reflected in Anna Goldberg’s reporting at Kommersant.ru, Novikov secured a deal for the acquisition of Drofa as well as AST, until then the main rivals of Eksmo. Another such acquisition, reported by Vorotnikov at The Bookseller in November, was that of Ventana-Graf, which at the time was thought to account for some 25 percent of the Russian textbook market.

According RABP, these consolidation moves have resulted in a significant increase of the overall market share of Eksmo and a resulting jump in its ability to set exclusive terms with Russian book retailers.