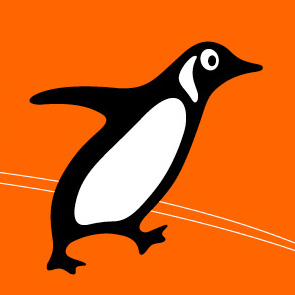 One year after its launch, Penguin Verlag — an imprint of Munich-based Random House Germany — has announced is first selection of titles. The imprint will publish 64 titles between August 2016 and April 2017 under the direction of Publisher Thomas Rathnow (also a managing director at Random House Germany) and Editorial Director Eva Schubert.

Although Random House Germany was not part of the merger between Penguin and Random House in 2014 and therefore does not belong to the newly formed Penguin Random House, both parties still worked together closely to bring Penguin Verlag to Germany.

And the goals were set high. Rathnow was quoted one year ago as saying that “Verlagsgruppe Random House is an author-centered and author-driven company, but we also believe in powerful publishing brands. Therefore, I am thrilled for us to launch Penguin Verlag next year, a brand name that represents worldwide the convergence of high quality and popular commercial success like no other.”

The imprint bills itself as “a large publisher of popular trade and paperback books” for the German market. Penguin Verlag’s new catalogue starts with a very diverse list of titles, the most notable certainly being the paperback version of The Girl who Saved the King of Sweden by Jonas Jonasson (which sold 1.5 million copies) and Go Set a Watchman by Harper Lee.

The catalogue showcases a wide variety of fiction and non-fiction, and it includes German first editions as well as titles licensed from other Random House imprints like Carl’s Books, Knaus and Siedler.

If you’re interested in the complete Fall ‘16–Spring ‘17 catalogue, check out the PDF here (in German).