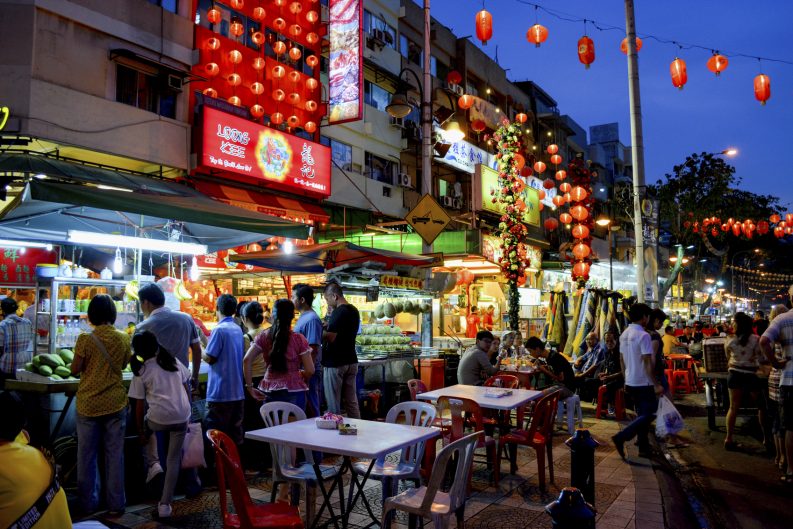 ‘Our kids are reading sillier books,’ says an educational leader in Malaysia, where a debate is ongoing about the quality of literature popular with young people. ‘To Elevate the Reading Public’s Level of Thinking’

“Just a cursory glance at the Malay fiction shelf in your nearest bookstore and odds are the words kasih, cinta or sayang have appeared in the title of more than one of the novels.

“Besides racy romances, novels about cannibals from outer space or terrorists hunting prostitutes are also creeping up the local bestseller lists as top choices for Malaysians who actually do make the effort to read.”

While the National Library of Malaysia reports that Malaysians, on average, read eight to 12 books a year, that number lags countries like the UK, where the average is 16 books per year. But beyond that, Majelan asks, is the question of whether the “reading materials Malaysians choose to read should be a cause for concern.”

The chairman of the Parent Action Group for Education (PAGE), Datin Noor Zaimah Rahim, is quoted as saying, “Our kids are reading sillier books and they will eventually get sillier and sillier.”

One concern is described this way by Majelan: “The genre of teen novels—or rather light-hearted novels that appear to be frivolous in theme and storylines laced with lurid graphic content bordering on erotica that would pique the interest of youngsters—have become so popular that they have even found their way into [the] national school reading syllabus.”

The novel, Pantai Kasih, Majelan reports, was used “in the literary component for Form 4 students [causing] uproar throughout the nation.” It was heavily criticized for containing inappropriate material.

According to Majelan, Datuk Dr. Zurina Hassan, literary laureate, has expressed her concern about the affinity that Malaysians have for “popular Malay fiction,” which is written in the “modernized version of Bahyasa Melayu and peppered with generous amounts of slang.”

“It’s worrying,” she’s quoted in the Malaysian Digest saying, “to think what kind of content our youngsters are absorbing by reading such novels. Certainly [these novels] won’t do much to help our nation produce quality human capital…The works of [respected] writers like Keris Mas and Shahnon Ahmad depict the realities of life and compel readers to think but, sadly, not many people are interested in reading serious stories which, in actual fact, have the capacity to elevate the reading public’s level of thinking,” she says.

On the other hand, the president of the National Union of the Teaching Profession (NUTP), Hashim Adan, cautions not to put too much emphasis on the novels people read for pleasure;: “Light readings offer escapism for students from the reality of their workload,” he says.

And, as Majelan points out, local publishers are aware that in order to make local bestseller lists, one has to “take into consideration the lowest common denominator of public consumption.”

Amir Mohammad, the founder of Buku Fixi, tells the paper that he thinks that readers need to be “more adventurous” when it comes to their reading choices and not be limited to only “serious stories.”

“People should read whatever makes them happy. I believe young readers are quite curious and resilient and if things are presented to them in an attractive way, which fits the zeitgeist, it will be popular.”

“Seventy percent of our readers are young women,” Amir Mohammad is quoted saying, “and they don’t want to be fed only with romantic ideals of their future husband, which is the most popular theme in local publications. The remaining 30 percent means that boys do read, and that figure is actually considered freakishly high in Malaysia.

“Fixi readers are drawn more to horror and psychological thrillers.

“We do try to expand the range a bit by including things like dystopian sci-fi and translated foreign books but those have not always been successful,” he says.