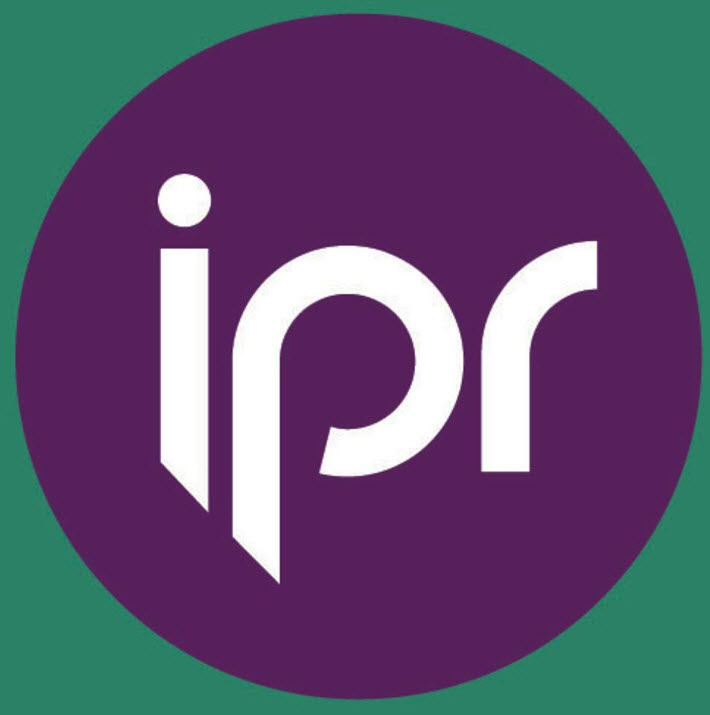 ‘The First Big Sign-Up by a Publisher in Germany’

International rights and license platform IPR License has announced that leading academic publisher De Gruyter has signed on as the first major German house to partner with the network.

This new partnership is significant for IPR License, company officials say, because it further extends IPR’s market presence and underlines the company’s ability to attract high-profile publishers from the STM sector. Major publishers based in countries other than Germany and already working with IPR include Wiley, Cambridge University Press, and Elsevier. Jane Tappuni, Head of Marketing at IPR License is quoted in a prepared statement saying, “This is an important step for IPR License as De Gruyter is the first, big sign-up by a publisher in Germany.

“We are constantly striving to extend our global reach, and establishing a partnership with a high-profile company such as De Gruyter at this time is very exciting.  We look forward to a fruitful, long-term relationship.”

In a statement provided from De Gruyter, Kathrin Müllenbach, Director Rights & Licenses, is quoted as saying, “De Gruyter is delighted to cooperate with IPR License in the future, and expects significant support for its licensing endeavors.

“One of the real advantages of the platform is its analytics function.  The ability to keep track of which titles are attracting rights interest, and to see where in the world that interest is coming from, is particularly valuable to us.”

Last month Frankfurt Book Fair announced it had taken a majority share in IPR License, with Copyright Clearance Center (CCC) keeping its minority stake. IPR License reports that it has 500 members listing their rights online. In 2015, such rights listings were viewed by publishing houses in 171 countries comprising 132 languages.