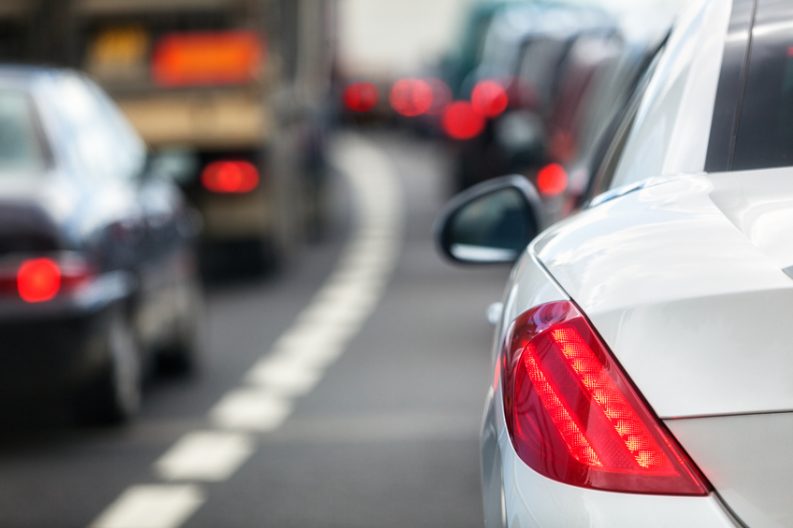 It’s a golden age, says Adam Gomolin, ‘with so many companies competing to find new models with better value propositions for authors.’ His Inkshares is in the running, and he speaks Monday (June 13) at our rights conference. ‘The Leanest Way To Test a Narrative’ Editors primarily base what they buy on that author’s previous track record or the sales of comparative titles. But, as anyone who sold a vampire novel in the wake of Twilight can tell you, that assumed outcome isn’t always reliable.

In fact, it’s often like shooting in the dark.

Inkshares is a San Francisco-based “crowd-driven” publisher.  The phrase crowd-driven is significant because, although the projects are supported by the crowd, everything else about Inkshares tends to operate like a traditional publisher.

Inkshares edits, designs, prints, distributes, and markets their books like any other publisher.  But, the subtle difference is that they already know what readers want.  As Edward Nawotka noted last fall in Facebook, Email Most Effective for Crowdfunding Books on Inkshares, the company is taking direction from its audience to find out what books readers want to read and buy.  And the team credits this with their success.

Adam Gomolin, Inkshares’ co-founding Vice President for Business Development and General Counsel, says he’s creating a derivative rights system that will help expand the company’s list into new markets and across various media. Looking ahead to his participation in the June 13th conference—Rights and Content in the Digital Age—Gomolin talks to us here about disrupting the rights space, the future of cross-media partnerships, and what it’s like to let the readers decide.

Publishing Perspectives: Prior to co-founding Inkshares, you were a screenwriter, you clerked for the Securities and Exchange Commission, you practiced federal criminal defense law, and you were a senior advisor to San Francisco Mayor Gavin Newsom.  How has your work as writer and a lawyer influenced the way you approach licensing and partnerships at Inkshares?

Adam Gomolin: I worked as a screenwriter and was always told: “If you wrote this first as a book, we could absolutely then sell the script.”

What they meant is that the book is the leanest way to test a narrative and see if it connects with an audience. If it does connect, then the script—which is associated with a much more costly television or film production—is an easier go.

As a lawyer, I really look at the copyright in the book as the licensing platform for so many things—TV, film, comic book, foreign languages and territories, etc. I like to think not of “sub” or “ancillary” or even “derivative” rights, which implies they are somehow below it, but rather as “adjacent” rights. Inkshares is rapidly becoming a platform where we not only facilitate the sale of books but also the licensing of these other rights on behalf of our authors.

I was repped as a screenwriter while in law school, so I really learned these lessons simultaneously.

PP: Because projects at Inkshares are “crowd-driven,” do you find yourselves being a little more experimental in what you publish in topic or format to test what readers are interested in?

AG: I think that’s really up to the crowd. Big publishers have a person called the “publisher.” I don’t think we’ll ever have that—that person is the crowd. We see ideas come out and succeed that some of us might not have expected, but I think that’s really a fundamental validation of the premise—that nobody can tell you what readers want except those readers.

PP: Inkshares is disrupting the content space and now you are moving into disrupting the rights space with a unique derivative rights system. What inspired the creation of this system? And who is primarily using this system—film and television production companies, foreign publishers, gaming companies?

AG: It was born of necessity. We’re creating an amount of content—curated, edited, designed, and published—that is difficult to see effectively flow through traditional systems without technologically-driven curation mechanisms. That does not mean that machines are telling us what is important, it means that readers are doing that and the algorithms are doing a great job of telling us what is connecting with readers so that we can then put that in front of our partners, whether creative executives in Hollywood or publishers abroad and in the audio space.

PP: What do you see as the future of content and format both in book content and in cross-media partnerships and licensing deals?

AG: My glasses are very thick! In Hollywood, we’re seeing the rise of the manager-producer, so vertical integration is obviously on the rise. In publishing generally, we’re seeing immense competition to construct new models that optimize for distribution and value for authors—that’s a great thing.

My friend Tal Shachar did a great job in his piece Age of Abundance: How the Content Explosion Will Invert the Media Industry on Redef explaining the effects of the content explosion on publishing in a global sense and that really undergirded much of what Inkshares is about.

People talk about a “golden age” of publishing and I’m old enough to have a sense of what that was like—my grandmother was an editor and I feel like I grew up in the New England Mobile Book Fair. But I believe we’re in a golden age now, with so many companies competing to find solutions and new models with better value propositions for authors. Adam Gomolin will be speaking at Publishing Perspectives’  Rights and Content in the Digital Age conference on June 13, Grand Hall at the NYU Kimmel Center in New York City. The conference hashtag is #pprights16. Tickets are available here.