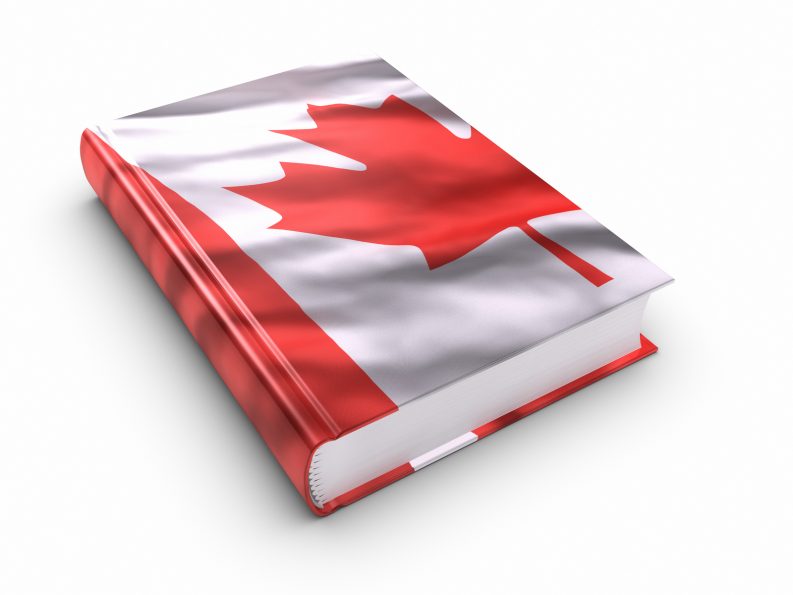 With a major textbook producer citing a drop from $1 million annually to $100,000—and halting the publication of textbooks for the high school market—Canada’s review of copyright changes may be welcome next year. As Copyright Clearance Center’s (CCC) Roy Kaufman tells us in his interview, the addition of the word “education” to Canada’s list of exceptions that allow the use of material without seeking permission from, or making payment to, the copyright owner has severely curtailed copyright revenues there. This was reiterated at Publishing Perspectives’ Rights and Content in the Digital Age conference last week when CCC’s Michael Healy said that weakened copyright protection in Canada has reduced licensing revenue from several million dollars a year to “almost zero.” — Porter Anderson

‘This is What Falling Off a Cliff Looks Like’

John Degen, executive director of the Writer’s Union of Canada has expressed his concern on that topic: “I hear again and again,” he tells CBC News, “from professors and from teachers saying that they simply don’t feel they have access to enough Canadian works right now.

“And they have to go elsewhere.

“Their institutions are insisting that they only use free material, and a lot of free material is coming from outside of Canada.”

The reason, says Degan, are those 2012 changes to Canada’s copyright laws that “exempt educational institutions from paying certain fees they used to pay.”

Hunt points out that while the changes have “been great for shrinking school-board budgets,” they’re not so great for Canadian writers and publishers, “some of which are getting out of the business altogether or vastly reducing what they print.”

And while Canadian writers are now earning less than ever, publishers are feeling the pain as well. For example, Emond Publishing had been selling more than $1 million worth of textbooks per year to high schools. Now, according to company president Paul Emond, it’s down to around $100,000.

“That’s what falling off a cliff in the publishing business looks like,” Emond tells Hunt.

And the problem, according to Emond, is that the company’s high school program “became unsustainable,” in large part because of changes in Canada’s copyright regulations.

“Schools that formerly bought a class set of 20 to 30 books — for use by perhaps hundreds of kids — started buying just a single copy of the same book, Emond explained. They then scanned or photocopied portions to distribute to students.

“When sales plummeted, Emond made the tough decision to stop publishing books for the high school market.

“‘It was simply not sustainable,’ he said.”

The problem began, Hunt writes, when “Canada’s Copyright Act was updated…and education was added to the list of fair dealing exemptions from paying copyright royalties.” And later that year a Supreme Court ruling stated that “short excerpts” used for educational purposes could be “copied without payment.”

This meant that schools and universities would no longer have to pay to “copy and use excerpts of authors’ works.’

“Short” has been defined by educational associations as including up to 10 percent of a given work, “a chapter of a book or an article from a periodical.”

Perhaps not surprisingly, John Degen takes exception with that interpretation: “We think it’s a real overreach and not what the government intended when they added education as a category,” he tells the CBC.

Hunt refers to “hope on the horizon” for both publishers and authors: in 2017, the government is to review Canada’s Copyright Act.