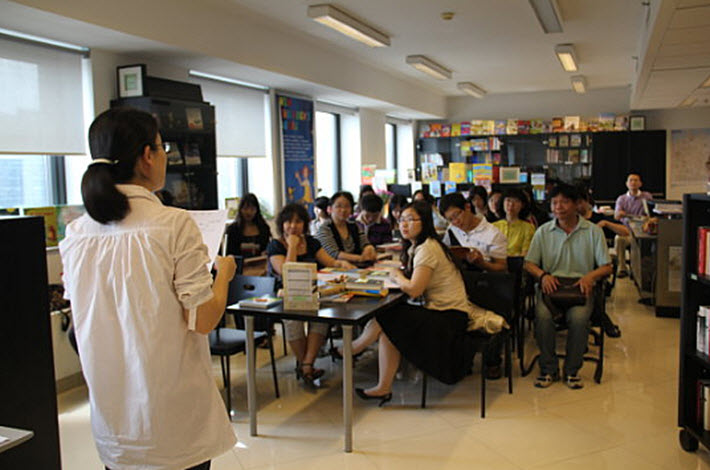 Tencent’s powerful WeChat text and voice messaging system will work with the magazine China Publishers to handle a voting process that will lead to a five-person shortlist by August 15 in China’s Young Stars Award program, a showcase of rising new talent in publishing.

The application period is now open for nominations in the Young Stars Award, which is a joint project of Frankfurt Book Fair’s German Book Information Centre BIZ Beijing, and the Chinese trade magazine, China Publishers.

Publishing Perspectives renewed its three-year partnership with China Publishers in January of this year, and is pleased to report the following timeline for the Young Stars Award 2016. China Publishers‘ online platform alone, established with WeChat, has more than 20,000 followers. The magazine also has an online community with Douban.com.

A part of the process of winnowing down the shortlist will be a personal English-language interview with each of the five nominees.

During the Beijing International Book Fair (BIBF), August 24-28, the full class of 20 featured stars will be invited to an announcement party, and the five shortlist members will each be given a six-day Business Club membership at Frankfurt Book Fair.

The single winner will be invited to journey to Frankfurt Book Fair, October 19-23 this year—with The Markets: Global Publishing Summit on October 18— and participate in a 10-day professional program, networking with other young professionals from various markets.

The 20 new stars will be featured in the 2016 August edition of China Publishers magazine, as well as the Frankfurt Book Fair special edition magazine jointly produced by China Publishers and Publishing Perspectives in October.

“The award offers a great opportunity to identify and promote young professionals with the skills to make it internationally, even though they might currently work in a rather locally focused publishing market.

“We are very happy to cooperate on this with BIZ Beijing, with which we have a longstanding history of successful and–most importantly–meaningful joint projects.”

For information about the Young Stars Program and its application process, contact BIZ Beijing Director Yingxin Gong at gong@biz-beijing.org