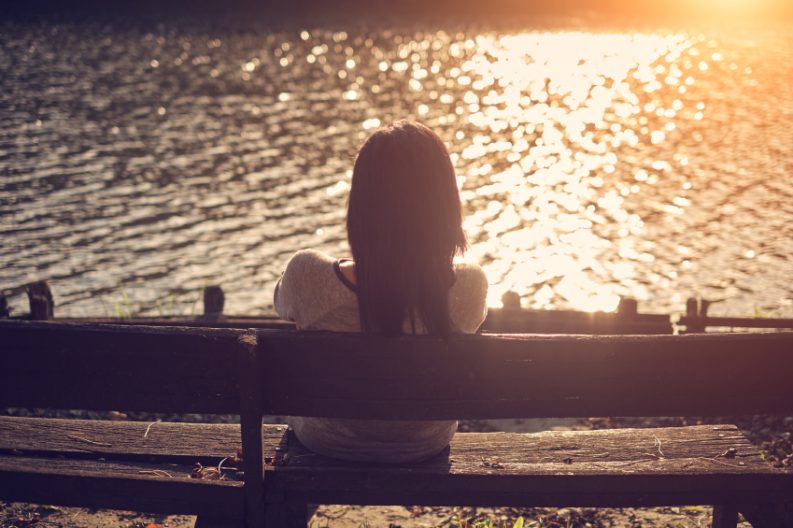 Long, unpaid hours, having one’s work “disregarded”…there’s reward in the trenches, yes, but also a lot of lonely labor. ‘When My Time and Effort Are Disregarded’

In honor of last month’s National Poetry Month, Krystal Languell interviewed 11 poet-publishers for Literary Hub, asking them what it takes to run a small press.

How many hours per week do you work for small press(es) or other poetry organization(s)? Of those hours, how many are paid?

Ann Starr (Upper Hand Press): “Sixty-five hours. None paid. One: I’m the owner. Two: we are far from making any money.” “I was paid for two to three days of work per week (16 to 24 hours). On average, this meant that my salary, as the head editor of a relatively well-funded poetry organization, was approximately 1,100 euros per month. Until a couple months ago, when my daughter started school, all of this went into childcare.

“In reality, I worked for Poetry International every day, in the evenings, on the weekends—I was the only person in the office fluent in English, and I was in charge of making sure new features went up on the website every week, either by creating features myself or (gratefully!) receiving them from our various country editors; maintaining and updating the extensive digital archive; and managing all the English-language (and, therefore, international) publicity and social media.

“I also was asked to write the website’s yearly reports, in addition to application materials for future funding. The suggestion was that if I did this successfully, I might get paid an extra day per week starting 2017.”

Daniel Owen (Ugly Duckling Presse): “While it varies from week to week, this past week I’ve spent approximately 53 hours working in a variety of capacities for/with UDP. Of those hours, 32 were paid, in my capacity as a manager at UDP (we haven’t been able to settle on an adequate job title, but my tasks roughly fall under the umbrella titles of publicity director and/or managing editor).”

What is the biggest challenge of this work for you?

Sarah Gzemski (Noemi Press): “I do small press work because I believe it’s important, and the days that are most challenging for me are not when something goes wrong at the printer or when books don’t arrive where they’re supposed to, but days when my time and effort are disregarded. My job is largely making books happen and fulfilling requests, but when requests are presented as demands, or I am made to feel as though I don’t have the authority to say no, I wither.”

What book or event that you’ve worked on are you most proud of? Daniel Owen (Ugly Duckling Presse): “At the moment, I feel most proud of working on Lyric Hunter’s chapbook, Swallower.

“Swallower was my first project as an editor at UDP. Working closely with Lyric and other UDP collaborators, I edited the text, designed the book, printed the covers, and organized and led the Saturday sessions during which the book was bound. It was a great joy to work with Lyric on her first chapbook, a book that, to me, represents an apotheosis of UDP’s publishing ethos: generous, conceptually acute, and excitingly unique writing that traverses the borders of multiple languages (English and French) by an emerging author whose work had yet to be widely read and considered.

“In general, I find it’s really hard for me to actually feel proud of a book I’ve worked on, or to realize or recognize its reality in the world. But a sense of pride definitely comes on when I see the book living its own life. I had this experience recently with a well-worn and thoroughly read copy of Swallower that someone who I’d just met showed me. And, though I felt self-critical at the poorly registered printing (the purple pass was really off from the white pass on this copy…), I was overjoyed at how the book had that lived-in quality. Like, someone had actually read it, walked around with it, put it in backpacks and on bookshelves. I suppose this is a very basic function of books but very lovely and humbling to see.”