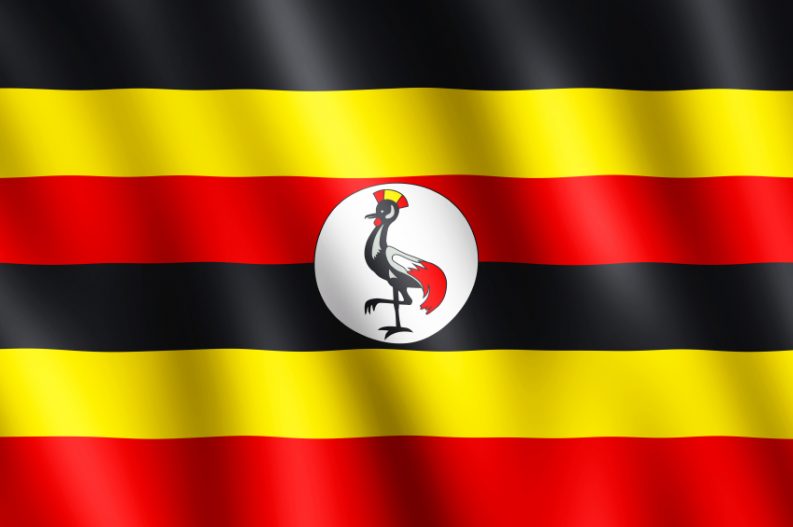 In the West, years of deep discounts in the trade and audience-attracting freebies in self-publishing have led to concerns about books being undervalued. In Uganda, pricing runs the other way. When Reading Is a Middle-Class Luxury

Reporting for Kampala’s BBC Africa, Catherine Byaruhanga examined the bookselling scene in Uganda, where a book can cost a month’s salary.

“The hunt for a good book in Uganda’s capital,” she writes, “is not for the faint-hearted; in fact it feels like a black market.”

Case in point: Nothing Left to Steal by South African journalist Mzilikazi wa Afrika. Cost? Close to 140,000 Ugandan shillings (US$42, or £29), the cost of a week’s groceries for a family.

Or a book by the Guinean revolutionary leader Ahmed Sekou Toure, which cost US$60–the same as a waitress in a restaurant might earn in a good month.

It is this that inspired Rosey Sembatya to start the Malaika Children’s Mobile Library. “My sister has four children now and I’ve been finding it very difficult to buy them books because they’re quite expensive.

“So I sat back and thought maybe there is need to create something that can make story books accessible and available at a quite cheap price.”

Her “library,” a collection of a couple of hundred books, is in the spare room of her rented two-bedroom house, and was paid for from her own savings.

Motorbike taxis, known as boda bodas, leave from her house to deliver books to library subscribers.

At the cost of $30 a year, three books a week can be borrowed.

Her goal is to stop reading from being seen as a middle-class luxury.

“It is because it has a cost implication,” she told Byaruhanga. “Yet it shouldn’t be. Once one has a child they need to learn, they need to read.”

Ironically enough, Uganda does, as the BBC reports, have a “fairly robust publishing industry.” Fountain Publishers, for example, is among the largest in the region, but chooses to focus primarily on academic writing.

“Our biggest sellers are the curriculum books,” says Harrison Kiggundu of Fountain Publishers. “Schools and students cannot afford to go away minus curriculum books. That leaves little money to spend on other reading material. It has had a great impact on bringing down the reading culture,” he says.

Even so, and despite the additional competition from social media and the internet, there are still people willing to spend money to read — and they encourage others to do so.

Christina Kaketto gave up her career as a civil engineer to open up Bookpoint, located in one of Kampala’s upmarket malls. The store’s shelves are filled with “international bestsellers, classics, and popular African novels,” and while Kaketto tries to keep prices as close as possible to those in “international markets,” they’re still too high for many in Uganda, although more and more parents see the necessity of raising their children to be readers.

“I’m encouraged that they are teaching their children to read. The cost remains a challenge,” Kaketto told the BBC.

So, as Byaruhanga writes, Uganda is caught in a kind of Catch-22: “People seem to read more when they have the money and know the value of reading for personal success. But to make decent money, it helps to be educated and able to read.”