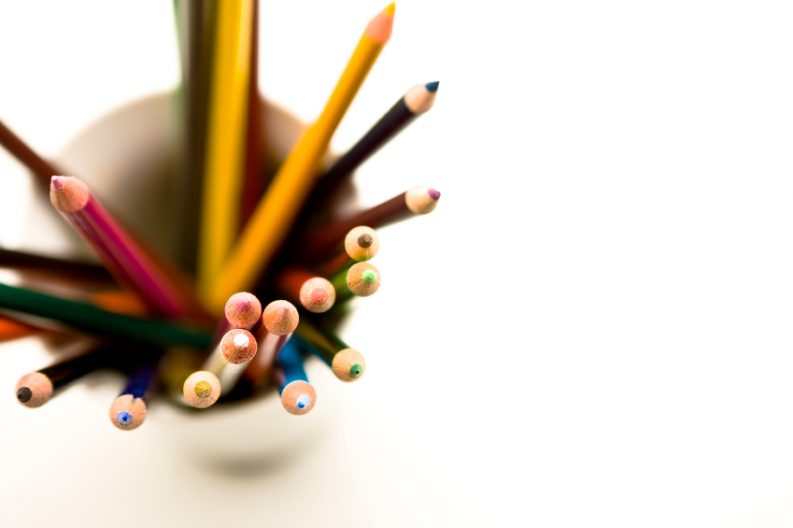 If Her Majesty’s Revenue and Customs office can somehow categorize adult coloring books as not books—and “incomplete” —what might publishers have to pay in VAT? Digital is not the only realm in which official categorizations can produce odd confusions. Remember the European “A Book is a Book” campaign? In that case, ebooks were being classified not as books but as tech products for European Commission taxation purposes. Now, in the UK, we see a situation in which Her Majesty’s Revenue and Customs agency is understood to see adult coloring books as something other than books—and as “incomplete.”  — Porter Anderson

‘It Could Cost the Industry Millions of Pounds’

Recently, one of the bright spots of British publishing, as in the States and elsewhere, has been the craze for adult coloring books. Their popularity has helped to fuel the industry’s gains in print sales. (More on the UK’s 2015 statistics here.)

Both print books and children’s coloring books are VAT-exempt, but it is understood, as Campbell writes, that HM Revenue and Customs (HMRC) is “challenging the idea that adult coloring books and dot-to-dot titles, where some pages can be pulled out,” can be classified as a book.

It’s also reported that the HMRC take the position that adult coloring books can also be classified as “uncompleted” books—because they lack the color that the user is going to add—which currently pay “the full rate of VAT.”

According to The Bookseller, children’s coloring books are not being questioned, but the “department is demanding the standard VAT rate of 20 percent be paid on every unit title in the adult coloring category.”

Naturally, some publishers have lawyered up, and the Publishers Association (PA) reports that it has been in talks with the HMRC to get “clarity on the situation.”

Should the HMRC decide that the VAT does apply, Campbell writes, it “could cost the industry millions of pounds collectively,” given that 3,283,635 adult coloring books were sold in the UK in 2015 alone, with a value of £20.3 million. Some publishers, of course, may argue that all of their coloring books are “primarily aimed at children” and so would still be exempt no matter how HMRC decides on “adult” coloring books.”

James Daunt, Managing Director of Waterstones, tells The Bookseller that the issue would impact retailers as well and he calls for a decision to be made: “There needs to be clarity from HMRC around the issue on the definition of books which are VAT-exempt because there is lot of confusion at the moment,” he said.

‘Illogical That Crossword Books & Sudoku Should Be VAT Exempt’

In the meantime, Campbell updates the story for The Bookseller, writing that Laurence King, Founding Managing Director of Laurence King Publishing (LKP)—which published the highly successful Enchanted Forest colouring book for adults by Johanna Basford—says that his company will VAT-rate the titles while awaiting a decision from HMRC. “I strongly support the position of the PA that all coloring books should be classified as books, not stationery, and therefore [should not be] subject to VAT.

“Many people just buy them for their beauty without thinking of coloring them in, much as they buy coffee table books.

“Further, it seems illogical that, for example, crossword puzzle books and Sudoku should be VAT exempt but adult coloring books are not.

“To simplify the situation for retailers…going forward LKP will be publishing under the assumption that coloring books aimed at adults are VAT-liable for the time being, with their liability to VAT subject to the outcome of the discussions with HMRC.”

A spokesperson for the HMRC has confirmed to The Bookseller that the department will be meeting with publishers soon to discuss VAT on adult coloring books.

“There’s been no change to the rules,” the spokesperson is quoted as saying. “Children’s coloring books are entirely free of VAT and there are no plans to change that.”