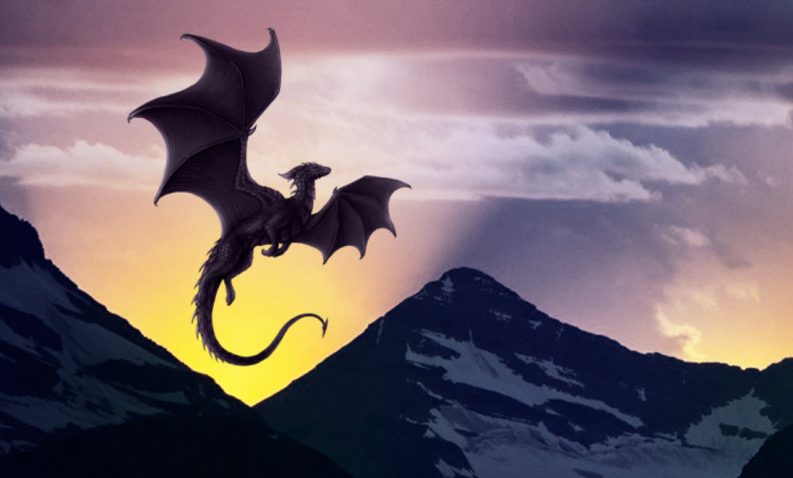 While algorithmic recommendations are familiar to us from online book retail, a year-old Berlin startup is talking algorithmic selection for publication. ‘Elimination of Humans…Began With Genre Fiction’

A report from Jonathan Sturgeon at Flavorwire tells us that the Berlin-based company Inkitt has announced a partnership with Tor Books “that will bring about the first book chosen by predictive data.”

The first novel chosen by Inkitt’s “artificially intelligent” algorithm is Bright Star by Erin Swan, a work of YA fiction submitted to the publisher as part of a writing contest called “Hidden Gems.”

Inkitt, Sturgeon writes, is an online writing platform that allows “budding authors” to share their work with “inquisitive readers,” relying on that algorithm to bring the two together in order to uncover “blockbuster books.”

“This description calls up a number of questions. Did Inkitt invent artificial intelligence? Should we be surprised that the first artificially intelligent being prefers genre fiction? If you put aside Inkitt’s overheated claims about artificial intelligence, you’ll find a publisher that just wants to do the write thing: ‘Inkitt’s goal is to remove the middle person so that a blockbuster book is never rejected by a publishing house again.’” Ali Albazaz, the founder and CEO of Inkitt, is “understandably confident,” writes Sturgeon, about his company’s prospects:

“This book deal sends a clear signal to the publishing industry that predictive data analysis is the way of the future.

“Inkitt is at the forefront of the movement to use predictive data in publishing, and this deal shows that our business model works.”

“It’s hard to say whether Inkitt’s first major deal is a function of its algorithm or its status as a thriving online world, which “stretches from the US to Australia.” By its own account, Inkitt has a community of a half-million loyal readers. And its business plan – now seeing its first moments of success — is to bring the “future bestsellers” validated by this community to publishers, like Tor. It also plans to independently publish ebooks of selected novels from its own platform, “with supporting in-house marketing campaigns.”

For her part, author Swan is, naturally, quite excited. “The support I received from the Inkitt community was overwhelming and invaluable to the journey of writing the Sky Rider series,” she writes. “I had built a small readership online but it wasn’t until I joined Inkitt, and was connected to Tor Books, that the possibility of getting Bright Star published became a reality.”

Inkitt has announced that its next project will be a gay and lesbian bildungsroman titled Just Juliet, which is to be published “in partnership with the LA-based Rebecca Friedman Agency” – no word yet, Sturgeon reports, on a publisher. And Inkitt is currently looking to place The Esper Files, which “sounds like a steampunk X-Men,” along with the “religious-sounding” Catalyst Moon: Incursion.

Sturgeon writes: “Let’s just take a moment to register that the elimination of humans from publishing began with genre fiction.”

On the other hand, Chad Felix at Melville House expresses skepticism:

“The point is that regardless of whether or not an algorithm selected Bright Star, Inkitt’s narrative that this is some kind of publishing revolution is not very convincing. Currently, the company merely acts as an agent to books encountered through a platform of their own devising: a platform that has its own set of biases, or “gates” (sale-ability comes to mind). Yes, these books come with a stamp of approval from an algorithm that determines that you, Reader, will go readily ape shit for this thing, but given the fact that Inkitt hasn’t made any bestsellers, that doesn’t really mean all that much—not yet at least. But even if the book does become a bestseller for Tor Books, until Inkitt can move these books in a meaningful way on their own (spoiler alert: it’s very hard), they won’t be half as revolutionary as they market themselves to be.”