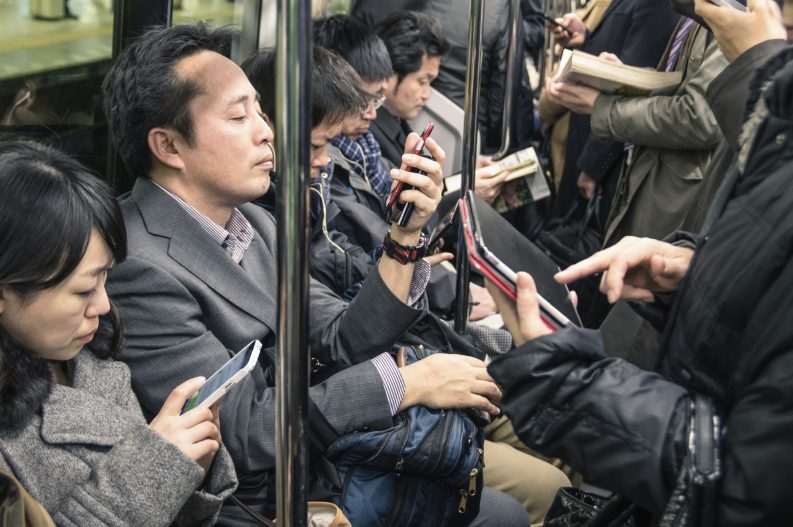 ‘The population of Japan is about a third of the US, but the [size of the] book market is comparable,’ says Kodansha’s Alvin Lu, who speaks at IDPF’s DigiCon on the eve of BookExpo America. “Ithink a lot of the IDPF audience will be curious about how the digital publishing landscape is shaping up in Japan, so I want to give an overview of that.”

Alvin Lu is General Manager of San Francisco’s Kodansha Advanced Media, the digital division of Japan’s publishing powerhouse Kodansha. And on Tuesday (May 10) as part of the International Digital Publishing Forum’s (IDPF) DigiCon conference event ahead of the opening of BookExpo America, Lu will make an address titled “Global Update: Japan and the World.”

“Japan has a fairly unique history around digital content distribution, mobile devices, a different evolutionary process” from that of Western markets.”

Lu credits a lot of the relative ease with which Japan has handled the digital dynamic to simply being there first. “Japan actually pioneered mobile phones long before most of the West did. There was something the Japanese call ‘feature phones.’ They looked like flip phones, but they were kind of a proto-smartphone.

“And that was a market that predates our current smartphone market.”

Not until around 2009 or 2010 did the smartphone begin to get traction in the Japanese market.

“So in some ways, Japan is behind the West on smartphones, which only began to penetrate that market a bit later. But at the same time, there was a built-in audience there for phone-reading.

“This had a lot to do with Japan’s train culture and also its very large book culture. It’s a culture that reads. They read books and they read them on their devices.

“Since around 2012 or so there’s been an almost meteoric, dramatic rise in phone-reading in Japan, taking place on smartphones. And the publishers have been focused, on top of it, I guess you’d say. They publishers have been working very closely with the carriers, content providers working with the networks.”

The collaborative success of publishers and networks in Japan with its zeal for phone-reading is in large part a matter of “just being focused on getting books onto those phones,” he says.

“This is what I’ve been specifically focused on in my own company, Kodansha,” Lu says. “We’ve made a very focused effort to get large portions of backlist converted into EPUB formats or other formats that are distribution-ready.”

Lu is familiar with Open Road Integrated Media, he says, and its founder and chief Jane Friedman, whose catalog of backlisted titles now comprises more than 10,000 volumes of more than 2,000 authors.

It’s hard not to wonder what a movable feast of mobile-powered backlist might result if Kodansha and Open Road got together. At a station in Fukuoka. Image – iStockphoto: kiennews

The point the Japanese market may be at now, Lu says, is a pivot toward the rest of the world. With such a firm footing at home, getting Japanese content into overseas markets now becomes, as he points out, something that many are coming to Kondansha about.

While manga — graphic novels and comics — are traditionally a great part of Japanese reading, Lu says, “It’s interesting lately to see how many old titles are popular” as they’re released in digital formats. Much of the visual art of manga, he points out, is less detailed, a bit more impressionistic and dependent on less line art than Western comics, which may, in fact, make the material more amenable to phone-readers’ interests.

Lu says he understands what we hear from other cultures about young-adult readers finding older work interesting. “A lot of these classic titles being rediscovered are comics, really old comics originally published in the ’80s. It’s kind of retro and cool.”

On Tuesday as Lu tells us more in his commentary at IDPF, many in the audience may be listening for clues as to how to get Western content into that dedicated reading culture of Japan — especially when they hear Lu say this:

“The population of Japan is about a third of the US, but the [size of the] book market is comparable” to the American market’s “because of the literacy level and the appetite for reading books.”

Lu laughs. “It’s a little like listening to your dad’s record collection.”

More previews of IDPF at BEA: