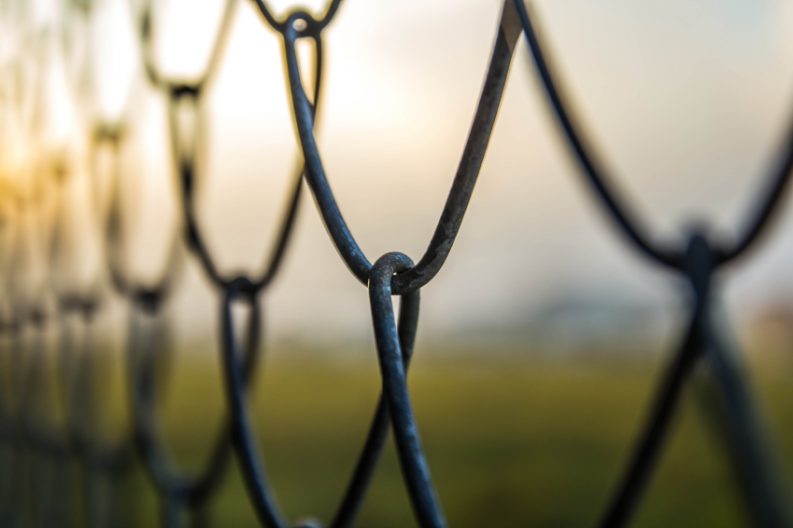 Recognizing ‘responsibilities to each other that transcend national borders,’ the Jeri Laber International Freedom To Publish Award was established in 1975. As we reported last month on the Independent Publishers Association’s award of its Prix Voltaire to Saudi dissident Web publisher Raif Badawi, we learned that one of the shortlisted honorees for that award was Bangladesh’s  Ahmedur Rashid Chowdhury, “Tutul.” Unable to be at the IPA’s 31st Congress as planned at London Book Fair, Tutul and his Shuddhashar colleagues this month have been honored by another organization, the Association of American Publishers and their Jeri Laber prize. — Porter Anderson

‘Not Alone in Their Battle’

Shuddhasher publishes secular and progressive Bengali writers, and can be a frequent target of Islamic militant groups with threats and acts of violence.

According to information on the award released by the AAP, while commercially successful–in 2013 it had more bestsellers than any other Bangladeshi publisher—Shuddhashar has also released works by secular authors such as Avijit Roy and Ananta Bijoy Das, both whom were killed during a wave of violence that targeted writers, publishers, and bloggers. (See our previous coverage here.)

Publishers Tutul, Leelen, and Setu have gone into exile but have vowed to continue to publish and make their works available in Bangladesh. (See our previous coverage here.)

“Secular writers are the most vulnerable group of people in Bangladesh, and we are not getting justice for the writers and publishers killed,” says Mahbub Leelen in the AAP material. “We cannot let it go on because secularism was one of the moving forces behind the independence of Bangladesh. This recognition will send a clear message to both the government and the fundamentalists that Bangladeshi secular writers and publishers are not alone in their battle.”

Geoff Shandler, Vice President and Editorial Director of Custom House/William Morrow, and chair of the IFTPC, is quoted saying: “It takes an unfathomable sort of courage to publish in the face of horrific threats of violence against yourself and your family—especially when your government is not only unwilling to help, but actually siding with the killers.

“Refusing the safety of silence, the founders of Shuddhashar and their martyred authors embody that courage.

“We are deeply honored to recognize them with this award.”

Ahmedur Rashid Chowdhury Tutul is quoted: “The award encourages Shuddhashar to continue to fight for the freedom to write and to seek justice for the murdered writers of Bangladesh.”

The Jeri Laber International Freedom to Publish Award recognizes a book publisher outside the United States who has demonstrated courage in the face of restrictions on freedom of expression.

The award is named in honor of Jeri Laber, one of the founding members of the IFTPC and the committee’s professional adviser for more than 30 years. She was a founder of Helsinki Watch (which ultimately became Human Rights Watch), and was its executive director from 1979 to 1995.

She is also the author of a memoir, The Courage of Strangers: Coming of Age with the Human Rights Movement (PublicAffairs, 2005).