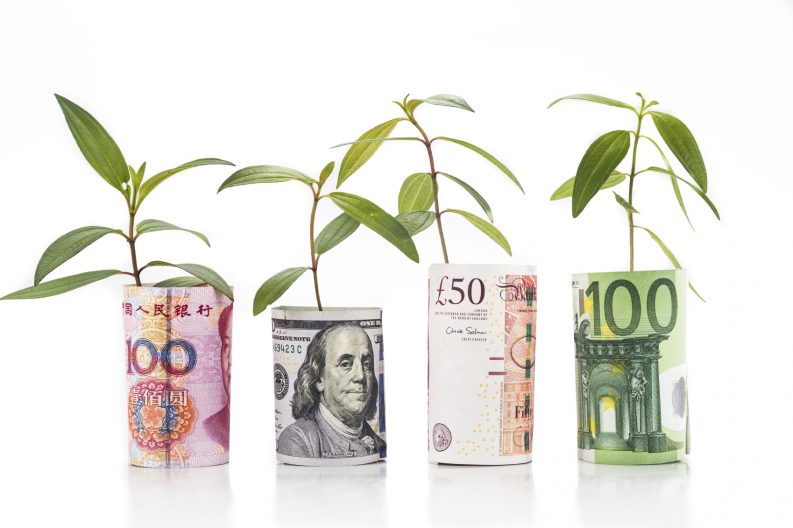 Got a spare $3,300? Reedsy’s math suggests that success in producing professional-grade indie books may depend on planting a project in some cash. Reedsy, which has just won the London Book Fair’s Quantum Publishing Innovation Award, is the editorial-services matchmaker company that’s quickly outgrowing its self-publishing beginnings and starting, as we reported in February, to formalize and expand its client list to publishers. The Lond0n-based company’s CEO, Emmanuel Nataf, has had a study done of Reedsy’s clientele’s use of the company’s offerings, which are being developed in association with IngramSpark.

Rather than the estimates and extrapolations that we get so frequently in such efforts around the independent author camp, Nataf’s staff says that they have used actual, anonymized quotes that were transmitted by editors and designers to inquiring authors on their system, in order to put together some pricing averages.

“We are proud,” the Reedsy staff says in a company blog post, “of being able to provide unbiased, factual data that comes directly from the Reedsy marketplace. In fact, the data was extracted from the last 2,000 quotes sent on Reedsy by our professional editors and designers. We haven’t modified it and the information presented below is the raw data from our database.”

It may be no accident that the numbers are expressed in US dollars, either. Although Reedsy is a UK startup, it reports that 64 percent of its business comes from the United States while only 16 percent comes from the homeland. Canadians account for 4.5 percent of its traffic, Reedsy says, with Australia coming in at 3.6 percent.

This information is welcome, even if based solely in Reedsy’s own transactions over the 15 months it’s been in action (it won The FutureBook Conference’s coveted new BookTech Award in December, as well). Debates have raged for years in the charred channels of indie-author blog-and-gossip sites about what one should be prepared to pay in order to have a book professionally edited and designed for the marketplace.

The authors working with Reedsy-brokered author-service pros are those who understand — or discover — that money will have to be spent to have book preparation done correctly. Pure estimates of what to expect, price-wise, can vary wildly, depending on who’s talking (or blogging) and what agenda he or she may bring to the table.

‘All Have Worked on Bestselling Titles’

Reedsy cites a corps of more than 400 “professionals” in its system. Its reference is to the industry background that many of these service providers bring to the table. “About 90 percent of our editors and designers have worked with Big Five publishers,” Reedsy’s presentation says, “and all of them have worked on bestselling titles. The pricing presented in our data reflects the high quality our professionals bring to their fields of expertise.”

Some will enjoy the irony that a large publishing house may reduce its own editorial and/or design departments on-staff, only to find itself heading for Reedsy to hire the same editors or designers in a freelance setting.

It bases its figures, as provided in this infographic, on a 73,000-word book, which the company says is the average manuscript walking in the door these days. (A part of Reedsy’s service is a Google-Docs-like “Reedsy Editor” that can allow an author and editor to work on an MS together.)

This is the kind of figure that makes some indie authors run for the DIY hills, of course. But one of the most helpful things this exposé from Reedsy World gives us is a breakdown of what kind of editing is being talked about, too.

It’s interesting, and maybe heartening, that as comparatively expensive as developmental editing is, the same percentage of authors, 21 percent, asks for it as the percentage of them asking for an editorial assessment. Copy editing comes next at 19 percent.

The more hard-data glimpses of this kind we can get into what independent authors are up against, the better we’ll be able to assess what’s required of them — and of the trade industry — as the “Wall of Content” rises only higher.

When we’re up to our knees in books, any title without the benefit of the best preparation is starting its market life at a terrible disadvantage.

The more over-production we see in publishing overall, the more important quality becomes if a book is to have a chance of being found, let alone bought and read — no matter who publishes it, or how.