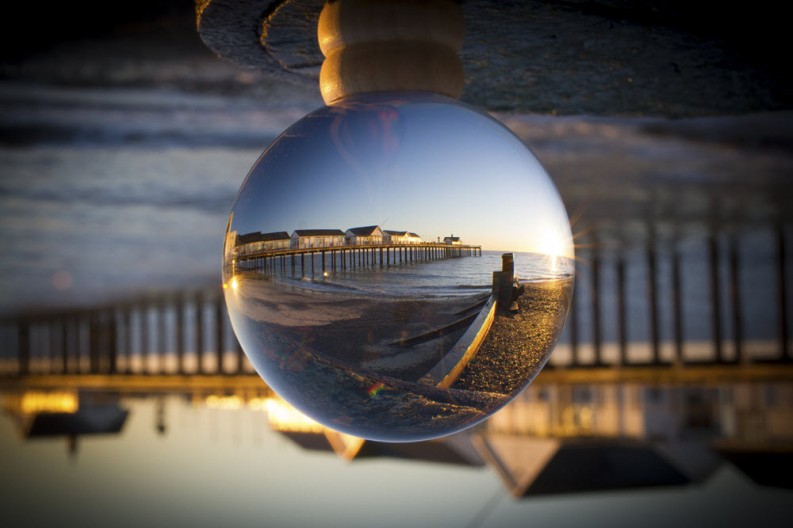 “Reflecting the sector’s growing significance,” translation and the work of translators have a strong presence in 2016 London Book Fair programming. April’s publishing conference action began not in the UK with London Book Fair but in Los Angeles at the Association of Writers and Writing Program’s (AWP) annual conference and book fair. And of its 550+ panels and sessions attended by more than 11,000 delegates overall, #AWP16 had at least 54 events listed as having to do in some way with translation, a growing interest in many parts of the publishing community. We’ve asked Alastair Horne to survey for us the #LBF16 offerings in the Literary Translation Centre. — Porter Anderson

The changing world of translation is well represented at this year’s London Book Fair, with LBF Insights Seminars ranging from the challenges of translating the classics to the demands of children’s literature. Translators from around the world will be gathering at the fair’s Literary Translation Centre for sessions that reflect the sector’s growing significance.

The transformative power of translation is showcased in an event on Wednesday, “Translator as Activism; From Politics to Cultural Change, How Translators Are Changing the World Through Their Work“. As translation becomes increasingly visible in schools, libraries, and literary development agencies, it has proved a powerful means of connecting people and helping to bring about positive social change. This session will consider what else can be achieved. (Literary Translation Centre, 10:00 to 11:00 April 13)

The changing nature of what we define as “World Literature” is the focus of a panel discussion later that same day. As new technologies continue to increase our exposure to works in other languages, more writers than ever are being directly influenced by their global counterparts, yet many booksellers have come to use the term as shorthand for translated works. The panel will explore what ‘world literature’ really means in an increasingly globalized culture. (Literary Translation Center, 11:30-12:30 April 13)

One factor in the increasing prominence of international writers may have been the growth of live events and other platforms to promote their work. “Setting the stage for international writers” will ask how effective such platforms are in boosting sales, and what more can be done. (Literary Translation Centre, 13:00 to 14:00 April 14)

A session on Thursday morning considers what insights translators can offer into the changing nature of the publishing world itself. “Going Global: How the Postcolonial World is Challenging the Metropolitan Centres of Publishing” explores how the rise of the new economies is challenging the dominance of the industry’s traditional powerhouses, London and New York, and asks what translators based in these countries can tell us about this changing world. (Literary Translation Centre, 10:00 to 11:00 April 14)

Writing from outside Europe and the Americas is also the focus of Wednesday’s panel discussion, “Discovering Stories in Turkey, Asia, and Africa“, which asks how we can find stories from these regions that will interest readers in English. Susan Harris, Editorial Director of Words Without Borders, will be joined by translators, agents, and editors in one of a number of sessions sponsored by AmazonCrossing. The “Discovering Stories” panel (Literary Translation Centre, 15:30 to 16:30, April 13) features:

Translators from Amazon’s imprint for translated fiction will give readings from their recent efforts and discuss issues in translation in a session called “New in Translation: Reading, Discussion and Book Signing.” (Literary Translation Centre, 16:00 to 17:00 April 12)  That event features these translators:

As the market for translated writing changes, so too may the nature of translators themselves. On the opening morning of the fair, an event sponsored by London’s Polish Cultural Institute will investigate translation by non-native speakers. “Non-Native Translation: Is It Time To Rethink Where Good Translations Come From?” will explore the implications of translating into a language that is not your own, asking how the resulting translations might differ from those by native speakers. (Literary Translation Centre, 10:00 to 11:00 April 12)

Increasing demand for translation may also result in more need for translators, and a panel session on Wednesday afternoon offers an opportunity for anyone considering joining their ranks to ask questions of experts, including the co-chair of American PEN’s Translators Committee. “Getting Started in Translation” also has the participation of the UK Translators Association. (Literary Translation Center, 13:00-14:00 April 13)

The question of how translators are trained will be addressed in the session that follows immediately afterwards. “Translation as Creative Writing: How To Support a Strong Ecology of Emerging Translators Here and Around the World” will consider the use of creative writing pedagogy to make translators more flexible and confident, exploring the methodology used by both the British Centre for Literary Translation (BCLT) and Writers’ Centre Norwich. Kate Griffin, International Programme Director of the BCLT will chair a panel featuring Alexandra Büchler, Director of Literature Across Frontiers, and writers and translators Lawrence Schimel and Vilis Kasim. (Literary Translation Center, 14:15 to 15:15 April 13)