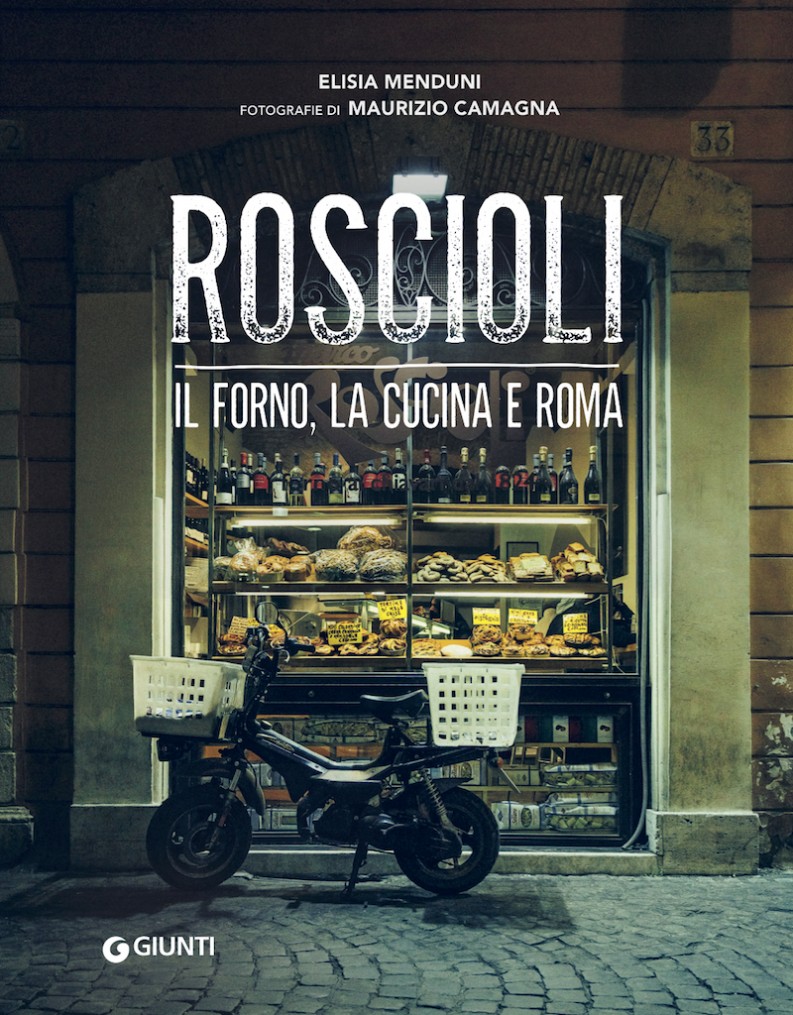 From Finland to Iceland, Italy to Belgium, international publishers have brought a wide range of titles to the 2016 London Book Fair. We asked a few publishers which titles they are especially excited to present to the publishing world this spring. The Evil Book by Kai Erik is a gripping novel with a strong and distinctive voice and allusions to literary heritage. Evil forces take over a university campus when a literature student stumbles across a calamitous manuscript from the 1920s. Kai Erik is one of the most talented and distinguished authors of his generation writing in Swedish in Finland. The rights have been sold to six territories and published in Spanish by Plaza y Janés.

Granite Man by Sirpa Kähkönen (currently the chairwoman of Finnish PEN) was shortlisted for Nordic Council Literature Prize in 2016 and the Finlandia Fiction Prize in 2014. Ilya and Klara leave their home country in search of freedom, vowing never to return. But did the Soviet Union meet the hopes of those who fled east to escape persecution at home? The rights have been sold to Denmark (Gyldendal) and to France (Denoël). Anna Fekete Series by Kati Hiekkapelto includes The Hummingbird, The Defenseless, and The Exiled. Kati Hiekkapelto is an internationally successful, prize-winning star in the Nordic crime fiction scene. Her novels take place in the icy latitudes of the Arctic Circle. The heart of the series is young police detective Anna Fekete. The rights have been sold to nine territories, and the first two books are available in English.

The Travelling Salesman (Þýska húsið) is the second book in a new crime series by best-selling phenomenon Arnaldur Indridason. Rights were sold to Harvill /Random House in the UK, Thomas Dunne /Picador in the US, Métailié in France, Norstedts in Sweden, Querido in the Netherlands and Lübbe in Germany before the London Book Fair. Dog Days (Hundadagar) by one of Iceland’s most celebrated and award-winning authors, Einar Mar Gudmundsson, is an eloquent and entertaining tale of wonders and oddities about Jørgen Jørgensen, commonly called the Dog Days King, a Danish adventurer who ruled Iceland for a very short time in 1809. Dog Days was published simultaneously in Iceland and Denmark (Lindhardt and Ringhof) and received the Icelandic Literature Prize. German rights are with btb / Random House, Faroese rights with Sprotin and mainland Chinese rights with People’s Literature Publishing.

Grand Mal (Stóri Skjálfti) is a riveting and ingenious family saga by Audur Jonsdottir, one of our favorites and a huge bestseller in Iceland. Foreign rights have not been sold yet, but it has been optioned to publishers in Denmark, Germany, and France.

Find these and other titles from Forlagið at the London Book Fair, stand 6F70. Street Art by Duccio Dogheria approaches the street art movement on a global level in order to recreate the recent history of the art form as well as to identify its ancestors: from the art of cave people to the Mexican murals, from the counterculture movements of the ’60s and ’70s to Keith Haring, to the writers and stencil muralists, as well as Banksy, Blu, JR, and all of the new stars of “art on the street.” Rights sold to France and optioned to China. Roscioli Bakery (Antico Forno Roscioli) by Elisa Menduni and Maurizio Camagna: Antico Forno Roscioli is the most sought-after eatery in Rome. It has been managed by the Roscioli family for 40 years in the Campo dei Fiori neighborhood. Richly photographed, this book illustrates the soul of a family business that is also a world-class destination.

Goodbye (L’addio) by Antonio Moresco, nominated for the Premio Strega 2016, is an incredible novel, both metaphysical and action-packed. D’Arco must return to the world of the living, where he was killed, to stop a massacre of innocent victims. But if death comes before life and evil before good, how can the spiral ever be reversed? An extreme meditation on the presence of evil and suffering in the world and the possibilities of salvation. The Largest and Funniest Picture Dictionary in the World by Tom Schamp: A cheerful and colorful encyclopedia by award-winning illustrator Tom Schamp, who takes you to the city, the garden, a shop, a construction site, a concert, the classroom, the airport, and many other places. The book is filled with narrative and wondrous pictures. Tom Schamp illustrates books, magazines, posters, stamps, calendars, and CD covers among other things.

The World Book of Hope by Leo Bormans: After the worldwide success of The World Book of Happiness and The World Book of Love, author Leo Bormans has spent two years studying the scientific research on hope. In this book, 100 professional researchers from all over the world share what we know about hope. Not spiritual philosophy but evidence-based knowledge of recent experiments and life-long research, set in a language everybody understands. Cocktail series: Gin & Tonic, Rum, Tequila & Mezcal, Vermouth by Isabel Boons: A series of complete reference books and essential guides that uncover the history, versatility, and taste profiles of these spirits. The best bars and original recipes for tasting the world in your glass and on your plate can be found here. Isabel Boons is a freelance food writer.